A family dog is being hailed as a hero for his actions that led to saving the life of a baby. 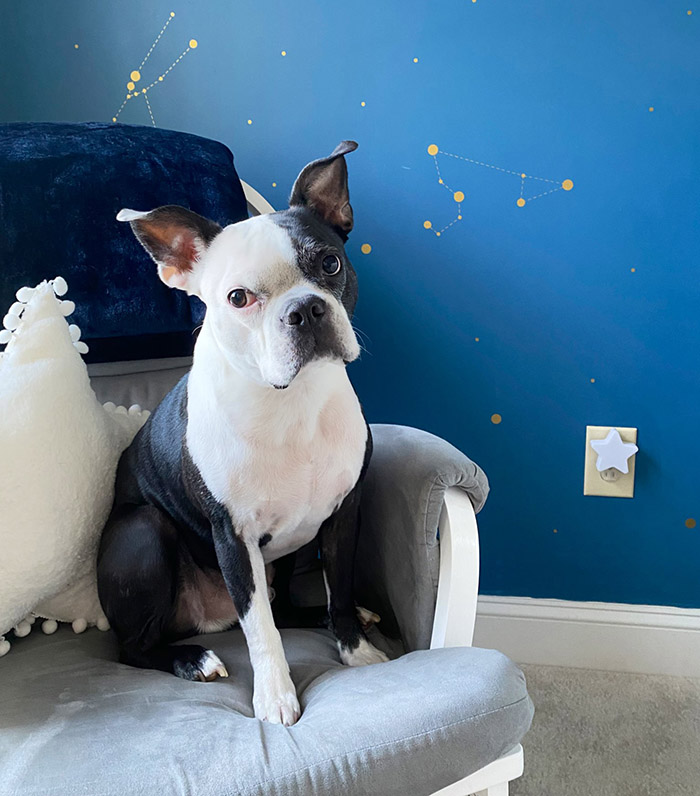 On the evening of December 13, Kelly Andrew said her dog kept breaking into the nursery and waking her baby.

Kelly said her baby had been sick, so when Henry kept breaking into the nursery and waking her up, she was getting angry with the dog.

"I was getting so fed up with him," she said. 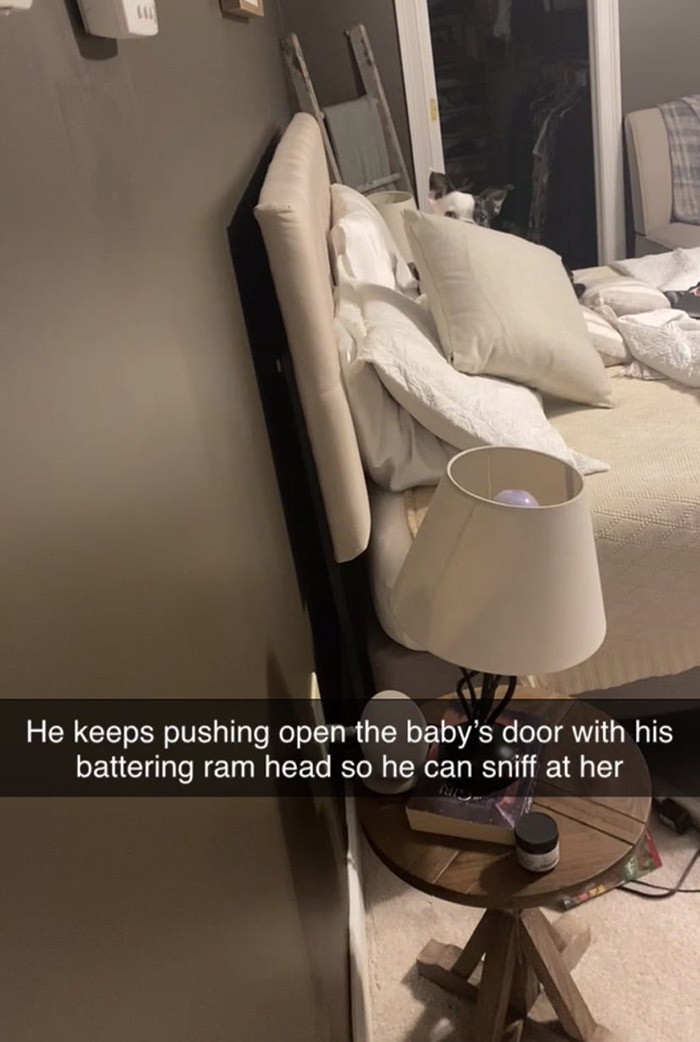 "Until she stopped breathing," she said.

Apparently the dog knew something was wrong and kept breaking into the room.

"We spent the night in the hospital. I don’t know what would have happened if he hadn’t woken her. We don’t deserve dogs," Kelly said. 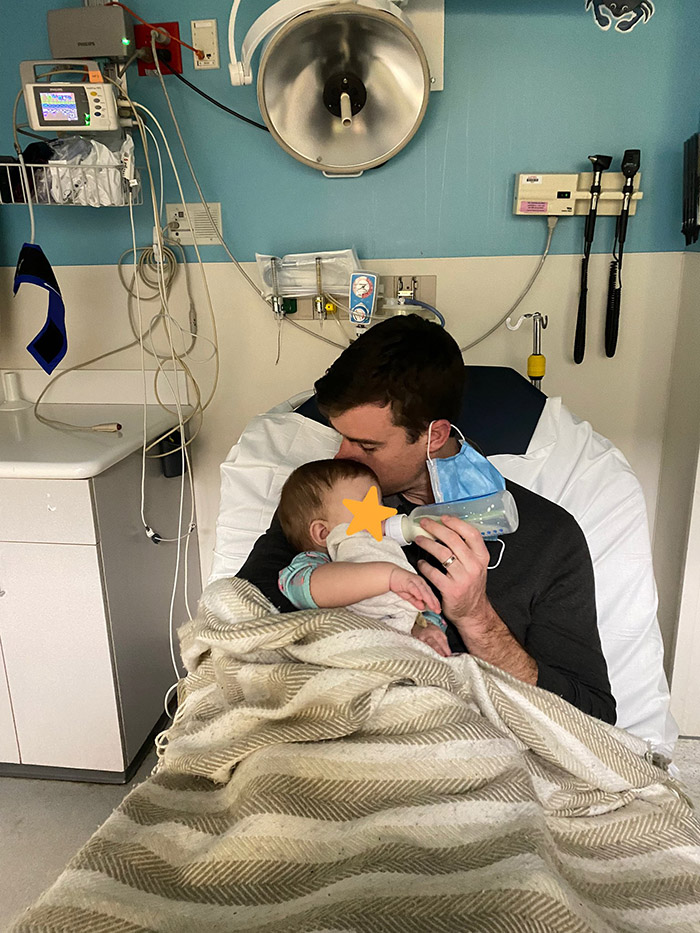 Kelly posted the story to Twitter where it quickly went viral.

"Thanks for all the well wishes, everyone. The baby is doing much better today and we are home with Henry, who bravely held the fort all night even though he is scared of the dark," she wrote in an update.

The post has more than 200,000 likes with hundreds of comments.

"Whenever an animal starts acting odd or atypical, there's always a reason. Trust them. Henry is a hero. Doggos are sacred beings," one user commented.

Many people have replied with their own stories about a beloved pet saving a life.

"Many years ago, we had a cat that slept with me in my crib. One night the cat went in and tried to get my parents up, after being thrown unceremoniously of the bed several times, he peed on my dad's chest and ran out and back to my crib where I was, blue, and not breathing, SIDS," wrote Sean.

"We couldn't figure out for the longest time why my service dog kept going in to my parents room several times a night sniffing my dad's face and nudging him repeatedly. They always pushed her away and she would still circle back. She stopped as soon as he got his pacemaker," Molly wrote.

"Our family dog once saved me from swallowing a bee by pushing me over. Sweetest dog ever. Also my brother once ran away at 11 months old and she accompanied him until an adult found them. Mum still swears she gave her a look that said "can you PLEASE take care of your pups?!?" said Sarah.