Conservation non-profit organization African Parks announced a $100 million commitment from the Rob and Melani Walton Foundation (RMWF), providing one of the largest contributions ever made to the conservation of protected areas in Africa. 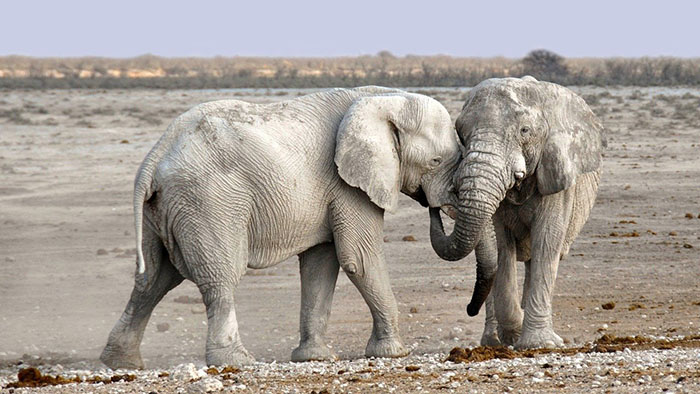 Photo by kolibri5 from Pixabay

This commitment will help to expand African Parks' impact to managing 30 parks over the next decade, preserving a significant portion of Africa's biodiversity for the long-term benefit of local communities, while helping to grow the organisation's endowment to ensure for reliable funding.

Founded in 2000, African Parks takes on the long-term management of protected areas in partnership with governments to protect wildlife, restore landscapes and ensure sustainable livelihoods for local communities.

Their goal is to directly manage 30 parks measuring over 30 million hectares by 2030.

Rob and Melani Walton are longtime supporters of sustainability and conservation efforts around the globe and have been invaluable partners to African Parks since its inception.

We are honoured to announce that the Rob & Melani Walton Foundation (@RMWF) has made a transformational gift of $100M to African Parks, to preserve 30M hectares of biodiversity & bolster sustainability in Africa. Read More: https://t.co/Yt4UDqBMi0 pic.twitter.com/iY2dXKOYhQ

“As global citizens, we have a responsibility to protect our planet and the people and species that create our dynamic, fragile ecosystems. We are honored to continue to work alongside African Parks, governments across the continent, and community leaders in support of their sustainability goals,” said Melani Walton.

The $100 million commitment will be allocated over the next five years, with $75 million going to the creation of the Rob and Melani Walton Endowment, which forms the largest endowment gift in African Parks' history, significantly supporting its long-term resilience and growth.

The remaining $25M will go to sustaining parks under African Parks' management that need it the most. A portion of these funds will be used for five-year matching grants in conjunction with the Legacy Landscapes Fund: One to Iona National Park in Angola, and one to Odzala-Kokoua National Park in the Republic of Congo.

This funding will leverage an additional $10 million for each park over the subsequent 10 years.