Three pregnancies discovered in the southern resident orcas' J pod could help save the species. 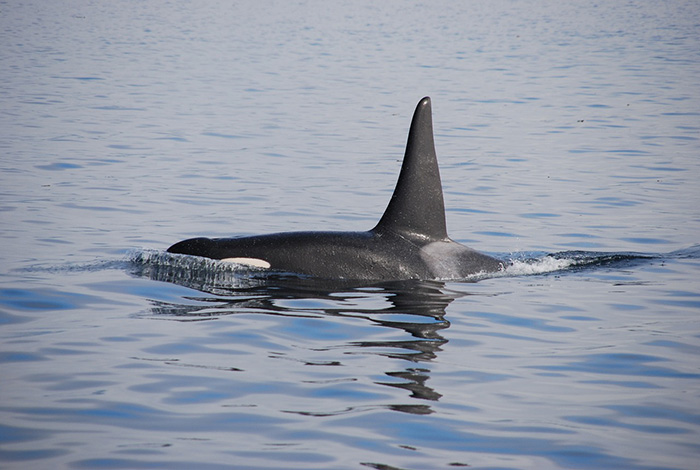 The southern resident orcas represent the smallest of four resident communities within the northeastern portion of the North America North Pacific Ocean.

There are currently only 74 southern resident orcas left.

"It's pretty exciting and it's very significant," biologist Lance Barrett-Lennard told CBC News. "The southern resident population of which [the] J-pod belongs to is critically endangered."

"The use of drones has revolutionized everything," Barrett-Lennard said. "It supplies us with very high-resolution photographs.... One can see the edges of the whales pretty well and measure their total length and shape ... and of course we can detect pregnancies fairly early."

Researchers are hopeful that the three mothers-to-be will overcome tough odds and help bring their species back from the brink.

"In most years they have no reproduction at all," Barrett-Lennard said. "So having three pregnancies is good, it's exciting. This is what the pod needs."