As a former homeless woman, Brittany Starks knows what it's like to struggle.

Now, she's braiding children's hair for free in an effort to help other struggling parents. 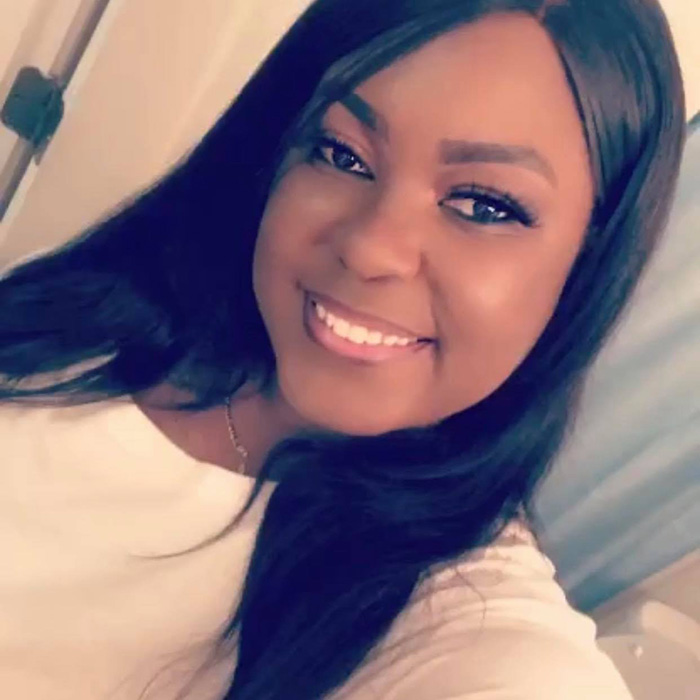 Starks is a single mother of two working multiple jobs in Tennessee. Her life has not been easy.

In the past few years she has been homeless, suffered from severe depression, had to care for a sick child, and was almost killed in a car accident.

It was the accident, she says, that aroused in her a desire to spread kindness in all the ways she could. She became focused on taking every opportunity she had to help those in need.

On August 4, Starks offered free hair-braiding services to her community.

"I thought I was only going to get five to seven kids but I had 35," Starks told Fox News.

Her inbox was quickly flooded with requests for appointments and Starks found herself working every night for two weeks straight into the early hours of the morning.

"I wanted to do something for the parents like me whose money is going to feeding their children and making sure they have a roof over their head," Starks told CNN. "I wasn't expecting a big reaction. I thought I'd maybe get five kids or so, but I didn't realize how huge the need was for this." 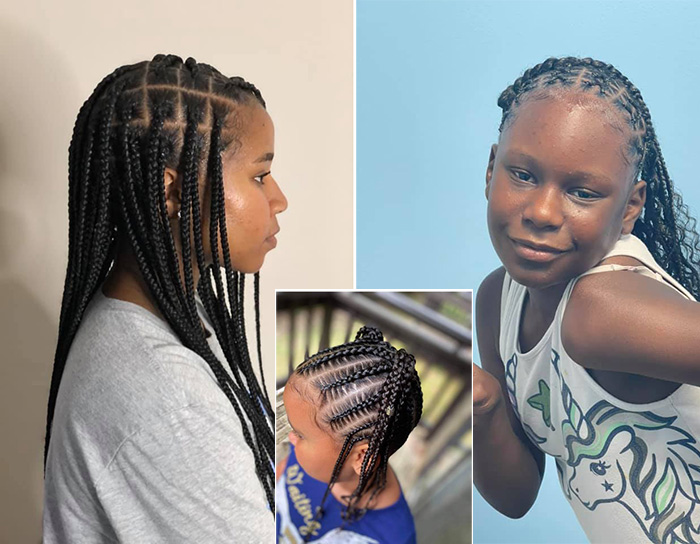 And the requests keep rolling in with many parents willing to come from out of state.

So many requests that she has had to call in extra support. She's also launched a GoFundMe to help pay for the hairstyling supplies she was initially paying for herself.

"I didn't want to make a GoFundMe but I had so many people asking me to make one so that they can donate," she said.

Starks says once the back to school rush is over, she plans to keep up the effort once a month for children all over Nashville.

"Doing this makes me happy," she said. "The smile on the children's faces are priceless. It brings me so much joy to know I made a difference in their life."