A group of cavers have rescued a dog that spent approximately two weeks trapped inside a cave. 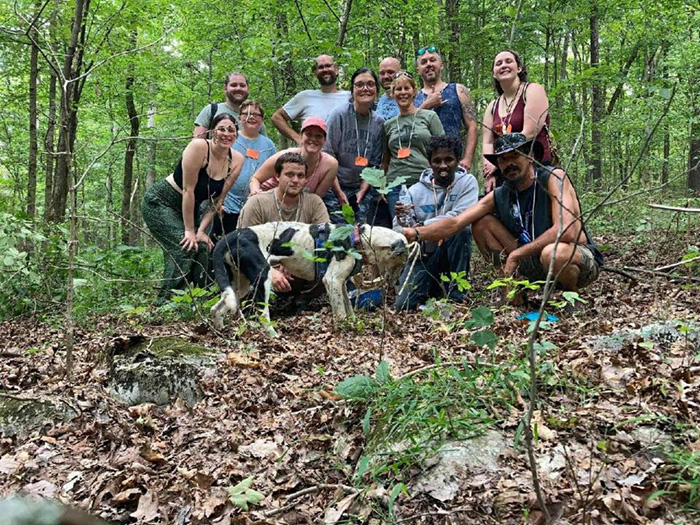 The cavers were exploring Dewey Hickman Nature Preserve in Harrison County, Indiana, when they saw movement in the pit.

They looked down and saw a thin black-and-white dog at the bottom of a 30-foot drop. 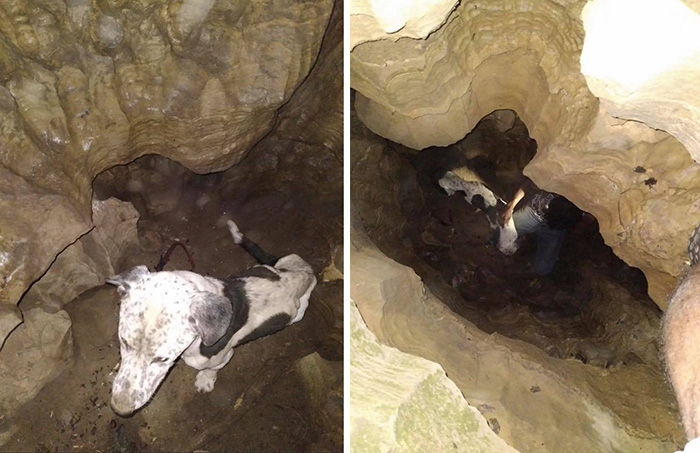 The cavers rappelled down and were able to lift the dog out of the cave. The malnourished pup was then taken to Harrison County Animal Control, a shelter in Corydon.

"Based on his condition, we believe he may have been in the cave for up to two weeks," a spokesperson said. "He is very thin, and his collar is very loose, leading us to believe he had been in the cave long enough to drop a significant amount of weight."

The cavers reported there was an empty turtle shell at the bottom of the cave, which may have helped collect rainwater and kept him alive. 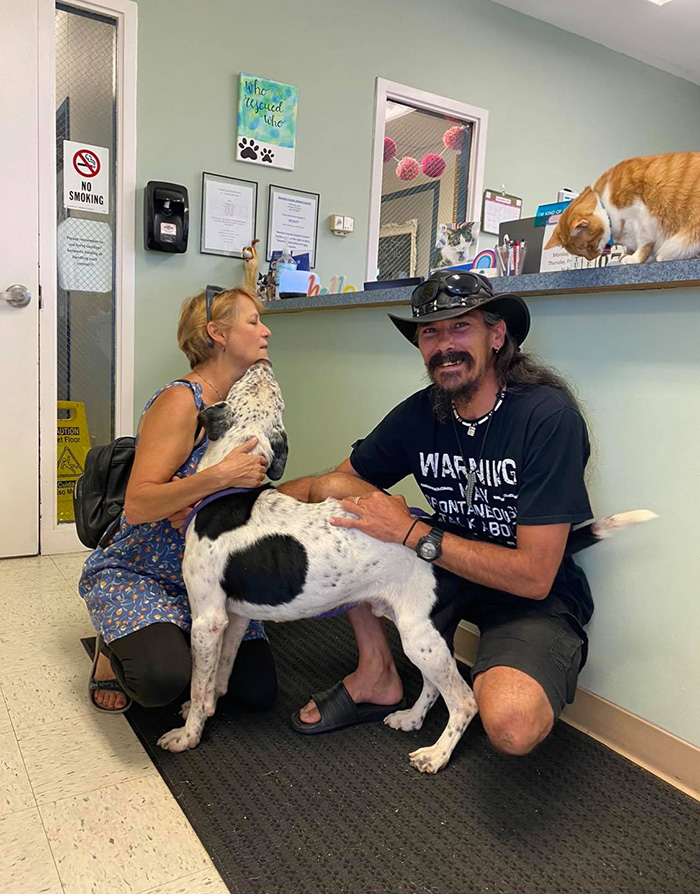 On Tuesday, September 7, the dog was reunited with his owner.