River Dave Overwhelmed By Offers And Support After Cabin Burns Down

An 81-year-old Air Force veteran known as "River Dave" has been living off the grid in Canterbury, N.H., for nearly three decades until his cabin burned down last week. 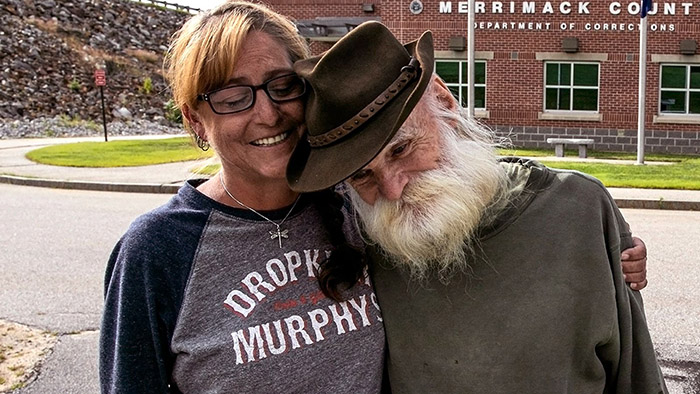 David Lidstone had lived for 27 years in a small cabin adorned with solar panels in a wooded area along the Merrimack River. He was jailed July 15 on a civil contempt sanction for allegedly squatting on the property owner's lot.

Then on the afternoon of Aug. 4, his cabin was burned to the ground in a blaze that's being investigated by authorities.

Lidstone was released Aug. 5 from the Merrimack County Jail, after a judge ruled he would have less incentive to return to his longtime spot in the woods, since his cabin had burned down. 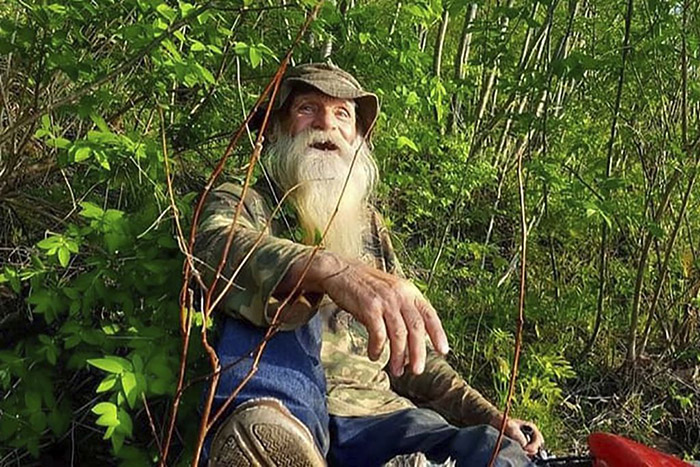 The cabin may be gone, but Lidstone said he has gained something else from this ordeal.

"I went in jail with a set of keys. No, nothing. I came out with the whole world behind me," he told WMUR.

Many people have offered housing and other support in the aftermath of his ordeal. The offers have come from as far away as California.

Jodie Gedeon, a Boscawen, N.H. resident who has befriended Lidstone, posted Monday night to Facebook that he has "hope for a new beginning."

Watch the interview with Lidstone below.