Eliot Middleton, a restaurant owner and trained mechanic in rural South Carolina, has been helping change people's lives by repairing old cars and donating them to families in need. 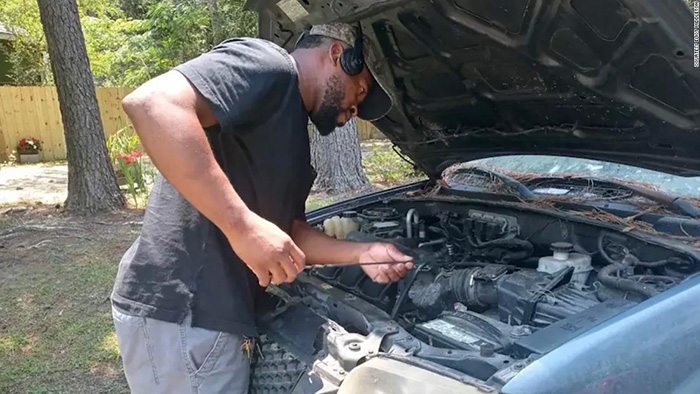 As CBS News previously reported, Middleton's yard is a cemetery of used cars. He gives the clunkers new life, to help those in South Carolina's low country.

"There's no public transportation," Middleton told CBS News in June. "There's no Ubers, there's no taxis or nothing like that."

Some of the recipients of the fixed cars are single moms, jobs seekers and older folks with doctor's appointments.

After the video (above) aired, the response has been overwhelming.

"My phone started exploding from all over the place," Middleton said. "Whatever glowing feeling is inside me, it just transferred from that TV screen and went inside them," he said. 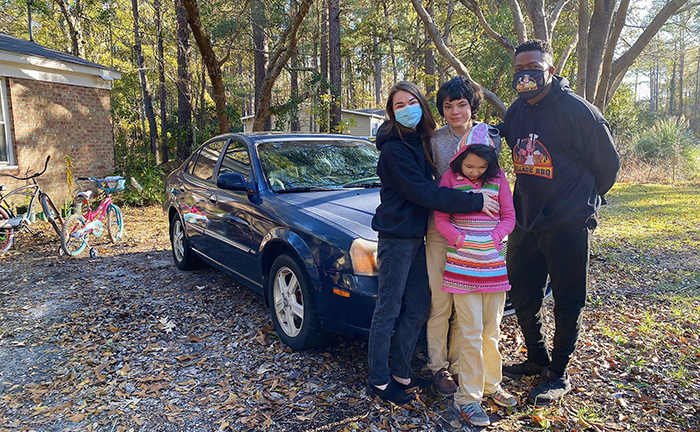 Eliot Middleton with a family he helped

So far, people have offered to donate nearly 800 cars to the cause.

More than $125,000 has been raised for his cause by thousands of people on GoFundMe.

"Yes, it takes a Village! Thanks for knowing that and being such a significant part of that Village. I'm so impressed. One more vote for humankind!" one person wrote on GoFundMe.

"You are an inspiration! You are a courageous visionary leader. Happy to support your vision and mission!" wrote another.

"God bless you for being so kind and helping others in need," another said.

When asked if he ever could have imagined such a response, Middleton said "never in this lifetime."