Tani Adewumi has gone from being a 7-year-old living in a homeless shelter to a national chess master. 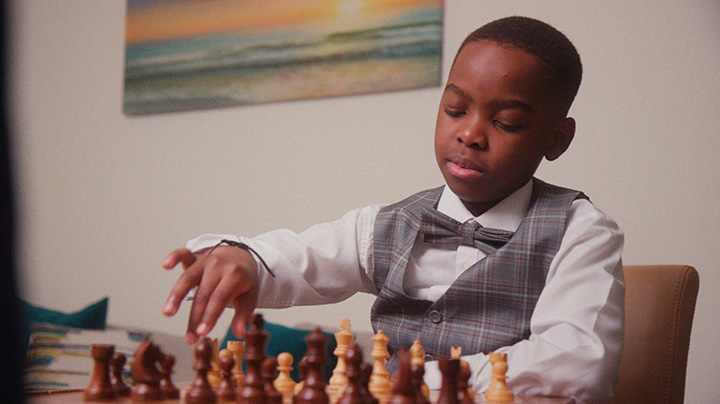 Tani Adewumi's family fled Nigeria in 2017 when their lives were threatened and eventually settled in New York.

The family was given temporary housing in a homeless shelter located above a hotel.

Tani and his brother enrolled in a nearby public school that had an active chess club and Tani wanted to join. When his mother told the coaches they were living in a shelter and couldn't pay the $330 fee, they waived it.

Tani made headlines when he won the New York State chess championship at the age of 8, after only a year of practicing.

His chess coach had set up a GoFundMe following the boy's win, which got his family into an apartment and out of a homeless shelter. The GoFundMe page raised more than $250,000 within 10 days. An anonymous donor offered to pay their rent on an apartment for one year.

This month, as a fifth grader, Tani cruised through an in-person tournament in Connecticut open to advanced players of all ages and won every game. He emerged with a chess rating of 2223, making him a national chess master.

Sergey Karjakin is the youngest person ever to become a grandmaster. He achieved that honor at 12 years old.

Many are comparing Tani to Beth Harmon from the popular Netflix series "The Queens Gambit" which he said, "I definitely did see myself in it."