Spain To Give Pets The Same Rights As Humans

Spain has given domesticated animals the same legal status as humans. 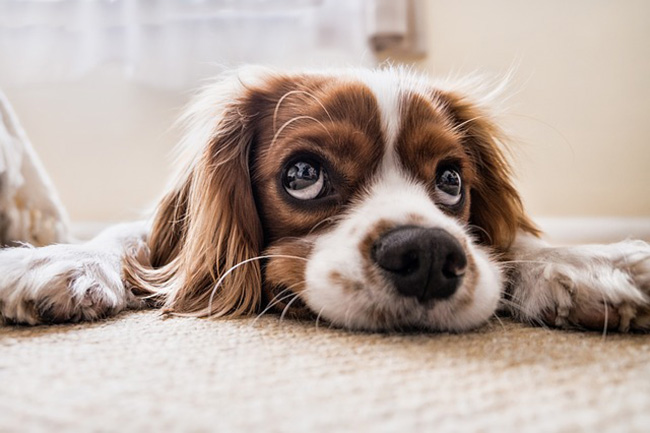 A new law classifies cats, dogs and other domestic animals as "living beings" that "have feelings" with regard to inheritances or custody disputes related to divorce.

This means when judges decide who should have the family dog, they also must consider the welfare of the animal as they would do if they were dealing with children.

Under the new law, mistreatment of pets will also be regarded as a crime as if the owner had abused another person.

If someone finds an abandoned pet, they have a public duty to try to locate the owner or inform the authorities as they would do if they came across a lost child.

"This shows that we are changing our mentality and see animals as living beings with the capacity to feel pain, happiness, sadness and are nothing to do with a piece of furniture or a show," Lola García, a civil rights lawyer told La Vanguardia.

Spain joins France, Germany, Austria and Portugal which are the other European countries which have given pets the same legal status.

"We should accept that animals are not objects, they are living beings which feel and suffer," said Sandra Guaita, who presented the law to the parliament.