In December, 4-year-old twins from Kansas released balloons with their Christmas lists attached for Santa.

A man in Louisiana found one of them and honored the girls' wishes. 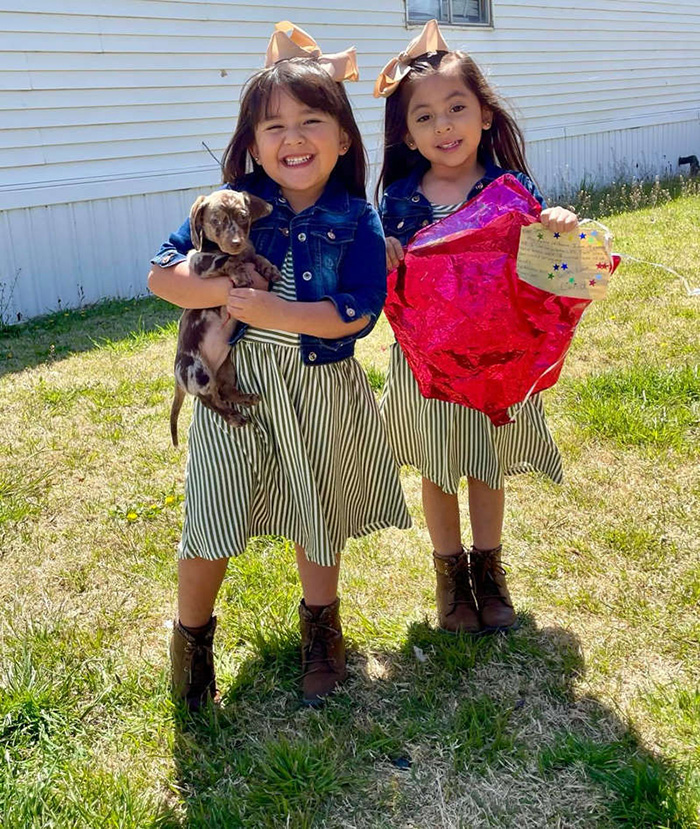 Luna and Gianella's mother, Leticia Gonzalez, told Good Morning America that she had no expectations that anyone would respond to the balloons.

But when one of the balloons was discovered by Alvin Bamburg in Grand Cane, Lousiana, he took to social media to find out more.

"Found this in the woods in Grand Cane, LA. Would love to know when it was launched. Looks like it traveled over 600 miles. Feel free to share," he wrote on Facebook in January. 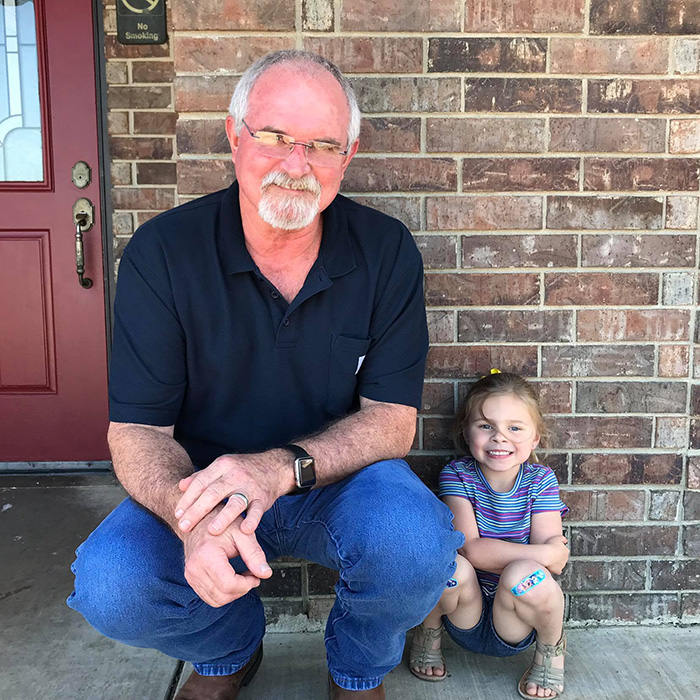 "I opened it, and it was a Christmas list. I just had to do something for them," Bamburg told GMA.

After hundreds of shares by family, friends and strangers, Bamburg found Leticia Gonzalez.

"The family was found through many shares! Thank you to all who helped. We have heard from the mom and are going to work with her to figure out the best way to grant her daughters’ wishes. Stay tuned," Bamburg wrote in an update.

Bamburg purchased all the gifts on Luna's list — with the exception of the puppy — and shipped them all to the Gonzalez household.

But he didn't stop there.

Bamburg and his wife bought a puppy for the twins and drove hours from Louisiana to Kansas to gift the dog to Luna and Gianella in person.