Virginia is now the fourth state to ban cosmetic animal testing and the sale of animal-tested cosmetics. 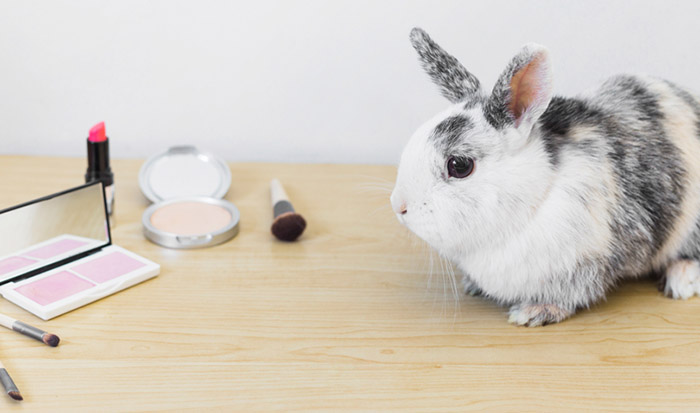 Gov. Ralph Northam signed the Humane Cosmetics Act, which prohibits cosmetics manufacturers from conducting or contracting for cosmetic animal testing in Commonwealth areas in or after Jan. 1, 2022. The law will also ban the sale of cosmetics that have been tested on animals for profit.

"This fantastic news illustrates a growing momentum in efforts to end unnecessary testing on animals in the United States and around the world for products like shampoos, mascara and lipstick," The Humane Society of the United States said in response to the good news.

It is estimated that more than 115 million animals worldwide are used in laboratory experiments every year. The animals most frequently used are mice, fish, rats, rabbits and guinea pigs. In these tests for cosmetic products, they suffer through evaluations for skin irritation, eye irritation and any kind of toxicity. This in turn can cause severe damage to the animal, or worse -- death.

California was the first state to ban animal-tested cosmetics in 2018. Nevada and Illinois enforced similar laws in 2019.

Virginia's ban is a part of a larger effort to stop animal testing on a federal level. Rep. Don Beyer, who represents Northern Virginia suburbs, announced in a tweet that he would be reintroducing federal legislation to make it standard across the country.