The owner of a construction company in Hawaii has hired the man who stole thousands of dollars worth of tools from him. 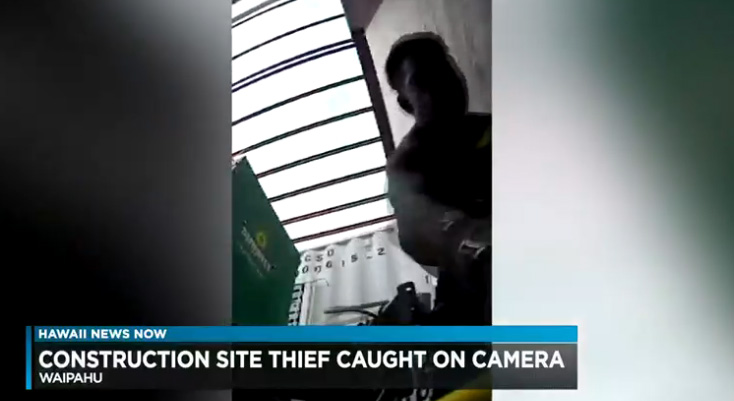 Surveillance video captured 33-year-old Travis Sueyoshi stealing from a construction site in Waipahu — and it wasn't the first time. He hit the same spot twice last month and got away with an estimated $10,000 worth of tools.

John Paul Cates, the owner of TSW Fabrication, says he was livid about the theft.

"We work hard for our stuff. It's a family business," Cates told Hawaii News Now. "I was like we're going to find this guy." 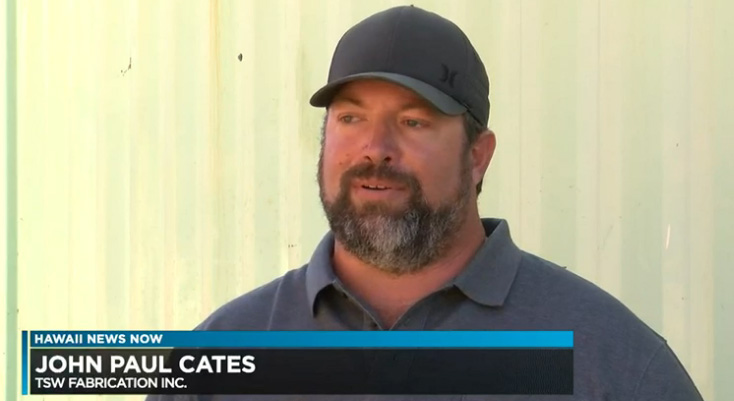 But what happened next changed everything.

Three days after the break-in, Sueyoshi returned to the scene of the crime. His conscience got the best of him.

Cates says he was very apologetic.

"He said I'll work it off. I'll do whatever," Cates said.

"Somewhere in that conversation the moment changed. I was looking at him and I was like, 'No I don't want you to work it off. I'm going to hire you.'" 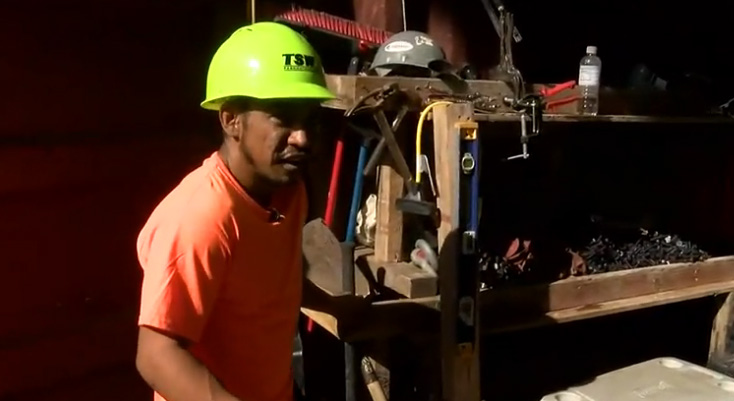 Travis Sueyoshi on the job

That was nearly two weeks ago.

Despite being homeless and without a car, he's managed to show up every morning at 7 a.m. He's responsible for keeping the site clean and organized.

"We really want him to grow with us," he said. "And we really want to find a place for him to lay his head at night. A legitimate place."

"For my future. Part of me hopes I last long with them. And I become one of these guys on the roof," he said.