The "sensory heritage" of France's countryside will now be protected by the law. 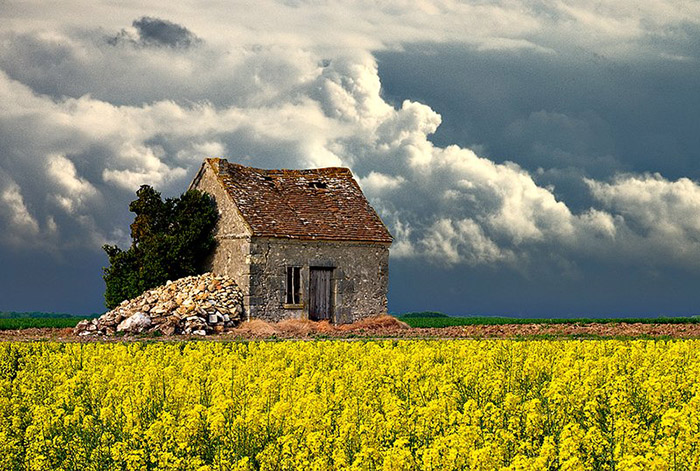 Senators voted to approve the law, which passed through the lower house of parliament last year, on Thursday in the wake of several high-profile conflicts by village residents and vacationers.

One case involved a rooster called Maurice, who was put on trial in July 2019 after neighbors complained about his early morning crowing. Thousands of people signed a "Save Maurice" petition.

The court eventually rejected the neighbors' complaints and sided with the rooster.

The case came to symbolize growing divisions between rural and urban France.

"Living in the countryside implies accepting some nuisances," Joel Giraud, the government's minister in charge of rural life, told lawmakers.

In a similar case from 2019, a woman was brought to court by a new neighbor fed up with the babbling of the ducks and geese in her back garden. A court in southwest France also threw out that case.

Cow bells (and cow droppings), grasshopper chirps and noisy early-morning tractors are also now considered part of France's natural heritage that will be codified in its environmental legislation.