Trader Joe's Employee Goes Above And Beyond For Customer

A Trader Joe's grocery store employee in Maryland went above and beyond for an out-of-state customer who wanted to send his parents flowers. 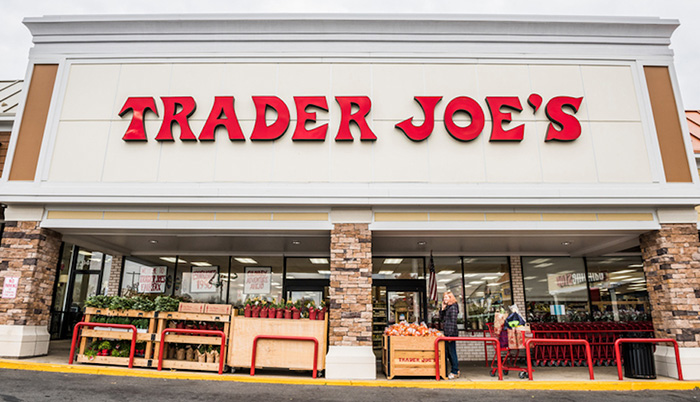 A man living in New Jersey wanted to send his parents flowers in Maryland for their anniversary. All of the stores he tried were closed, until he stumbled upon a Trader Joe's store in Pikesville.

"My husband wanted to send his parents flowers for their anniversary. We are in NJ and they are in MD.

Whatever flower stores he tried were closed already. He called up Trader Joes in Pikesville MD and asked if they could do him a big favor.

He would send an Uber to pick up the flowers. The lady said the only problem is we don't take credit card over the phone. But she really wanted to help so she offered him to Venmo her money to her personal account and she would swipe her own credit card.

So that's what they did.

She brought it out to the Uber and even included a card without him asking! 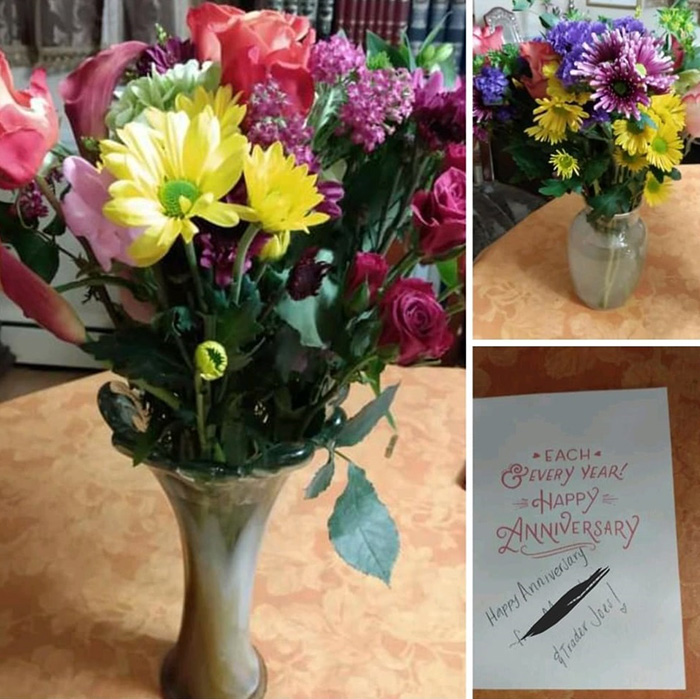