The "world's loneliest elephant" is going to be lonely no more.

Kaavan, the elephant who was rescued from a zoo in Pakistan, is settling into his new home in Cambodia and has made his first elephant friend. 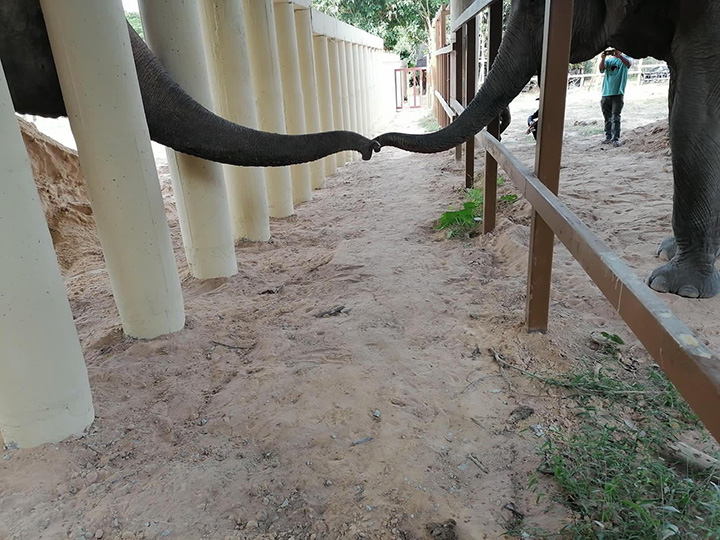 "We can now officially call him the 'former loneliest elephant in the world'!" Four Paws wrote in a Facebook post. "Seeing Kaavan interacting with other elephants is a huge moment for us but more importantly for Kaavan. This is his first contact with an elephant in eight years."

The animal welfare charity helped transfer Kaavan from Pakistan's Marghazar Zoo to the Cambodia Wildlife Sanctuary where there are three female elephants to keep Kaavan company.

Kaavan was flown on a cargo plane using a specially built crate. 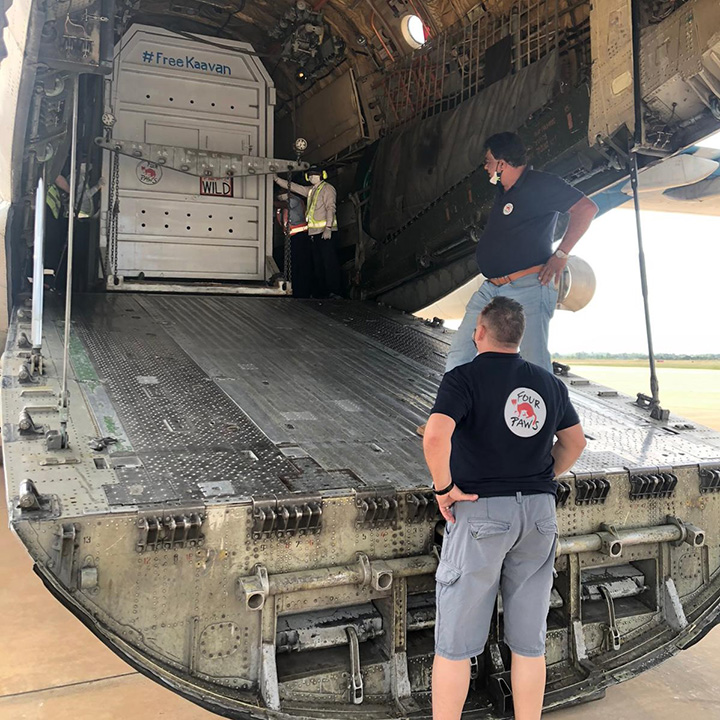 "An elephant transfer by plane on this scale I think has never happened before, so we are writing history here," said Four Paws spokesperson Martin Bauer.

"Moving this big boy from Pakistan to Cambodia was logistically challenging and the hardest rescue ever for us." 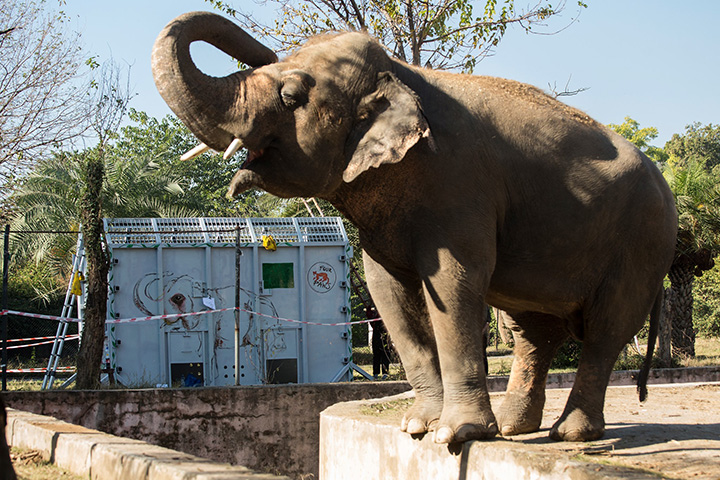 Kaavan was just a year old when he arrived at Pakistan's Marghazar Zoo in 1985. Kaavan had a partner elephant, Saheli, who lived with him from 1990 to 2012. When Sahel died, Kaavan "was heartbroken" and had been alone ever since.

"The whole FOUR PAWS team is extremely moved and we could not be prouder. Kaavan will finally have the chance to live a species-appropriate and peaceful life," the organization said in a statement.