The Department of Veterans Affairs has announced that U.S. military veterans and gold star families will be granted a lifetime of free access to national parks, wildlife refuges and other federal lands managed by the Department of the Interior starting on Veterans Day this year and every day onward. 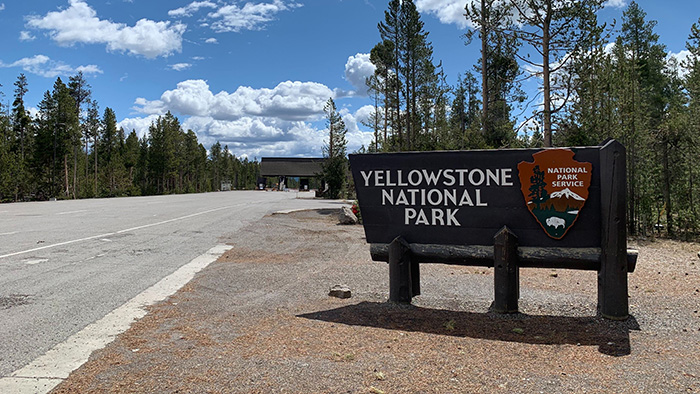 "With the utmost respect and gratitude, we are granting veterans and gold star families free access to the iconic and treasured lands they fought to protect starting this Veterans Day and every single day thereafter," said Secretary of the Interior David L. Bernhardt.

The access passes, called America the Beautiful, will waive entrance fees for the National Park Service and the U.S. Fish and Wildlife Service and standard amenity recreation fees.

Veterans and gold star families will have free access to approximately 2,000 public locations spread out across more than 400 million acres of public lands, which host activities to fit any lifestyle, from serene to high octane, including hiking, fishing, paddling, biking, hunting, stargazing and climbing.