Professional footballer Mohamed Salah is being hailed as a hero for sticking up for a homeless man at a gas station. 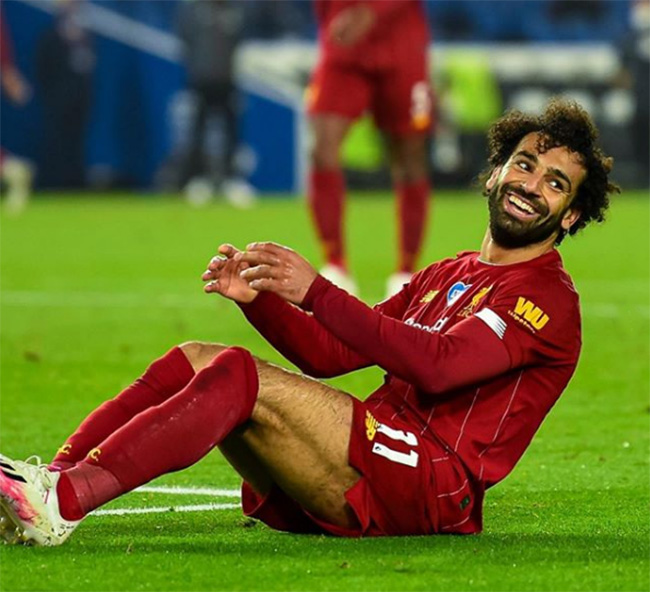 Salah was at a gas station in Liverpool when he noticed a homeless man, David Craig, being harassed by a group of people.

The 28-year-old intervened and told the bullies that they could one day be in a similar position as the homeless man. He then went on to hand Craig some money.

Mo Salah reportedly saw a group of lads abusing a homeless man so went over, stopped the abuse and told them it could be them one day.

He then withdrew £100 from the cash machine and handed it over to the homeless man.

"Mo was every bit as wonderful as he is for Liverpool on the pitch," Craig told The Sun. "Mo had seen a couple of the lads hassling me. They were calling me names, asking why I was begging and telling me to get a job."

"He then turned to them and said, 'That could be you in a few years'. I only knew I wasn't hallucinating when Mo handed me £100. What a complete legend."