Man Trapped Under Tree For 4 Days Is Rescued

A man was cutting down trees behind his home in Minnesota when one fell on top of him and pinned him down for four days, authorities said. 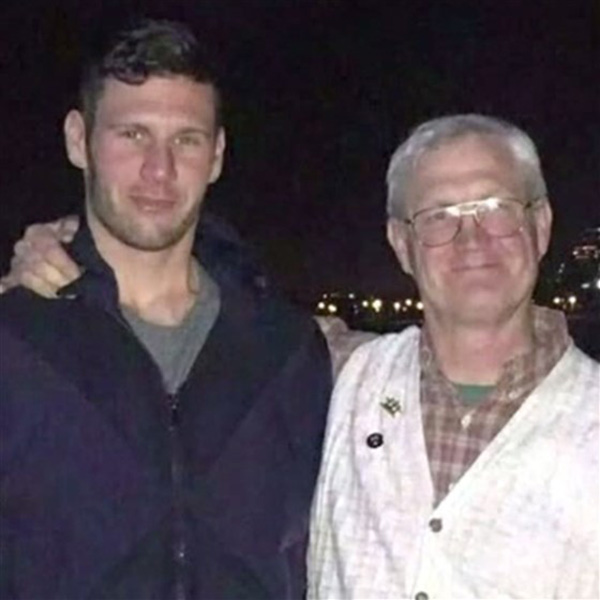 Jonathan Ceplecha, 59, was rescued after the Redwood County Sheriff's Office received a 911 call about a person stuck underneath a tree.

His son, Miles Ceplecha, wrote on GoFundMe that Jonathan was on a hill in the woods behind his house in Redwood Falls when an oak tree that he was cutting fell on him.

"In a split second due to a freak accident, both of his legs were suddenly pinned down under an immovable log and his upper torso was now semi-twisted as he sat upright on the ground," Miles wrote. "His legs were broken instantly and he was in enormous pain but, with no phone on him and because he lives alone, there was nobody to hear or see him."

Jonathan survived by eating plants and insects and drinking his sweat and rainwater that he collected in his clothes, according to Miles.

"He kept his sanity by breaking down every day into hours, and each hour into 5-minute segments. As someone of a heavy faith, he prayed to himself often, and tried to distract himself from panic by meditating and inventing rhythms to follow from dawn to dusk," Miles said.

It took nearly two hours for authorities to free Jonathan from underneath the tree.

He's now recovering in a hospital.