A man has been reunited with his wedding ring after losing it on a beach vacation in England. 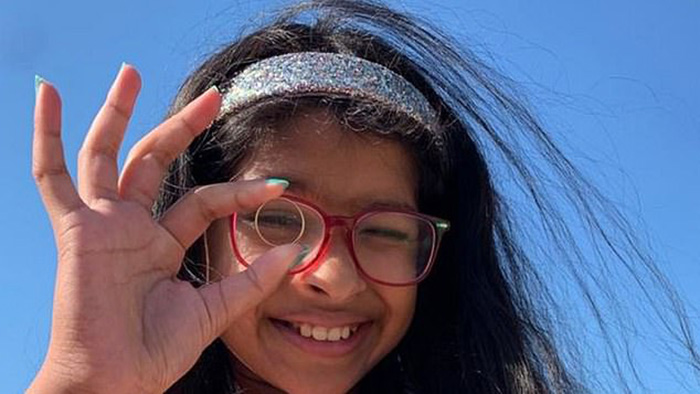 Matt Eastley, 54, lost his wedding ring in the sea on August 6 while vacationing with his family on the Isle of Wight, an island off the south coast of England.

Eastley said the ring had slipped off his finger when he was hit by a big wave.

Before leaving the Isle of Wight, Eastley asked the owner of a cafe on the beach if they could keep a lookout for his ring on the off chance that it turned up. 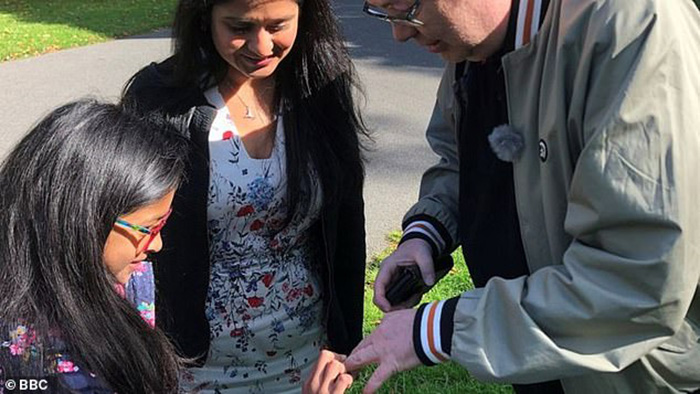 The next day, 11-year-old Priya Sahu discovered the ring washed up on the shore.

"I was looking under sand for sea shells and then I saw something shiny in the ground and I thought 'ooh, what's this?'" Priya said.

Together with her mother, Priya worked to locate the ring's owner.

"We thought someone must be devastated about losing their wedding ring and Priya said it would be magical if we could actually find this person," Mrs Sahu told the BBC.

Through friends and friends of friends, they contacted the cafe owner, who then eventually put them in touch with Eastley. 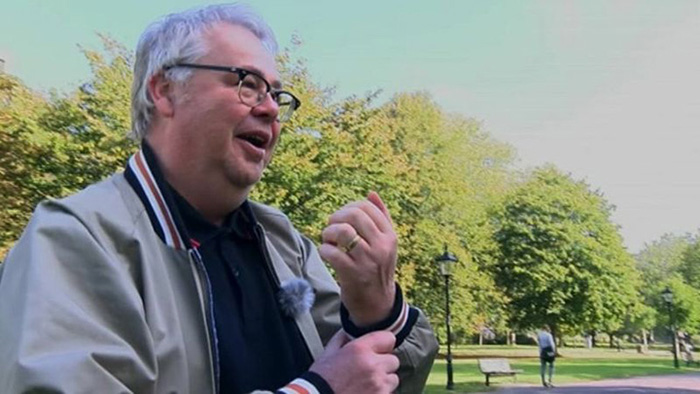 Priya and her mother returned the ring to Eastley in person at a park in Southampton. Eastley described the return of his ring as a "glass slipper in Cinderella" moment.

"[Losing the ring] was devastating. It is irreplaceable," he said. "But it's been wonderful. It's life-affirming. It's a really happy ending."