A struggling taco truck owner arrived to work to see a line of customers waiting for him after his daughter asked for help on Twitter. 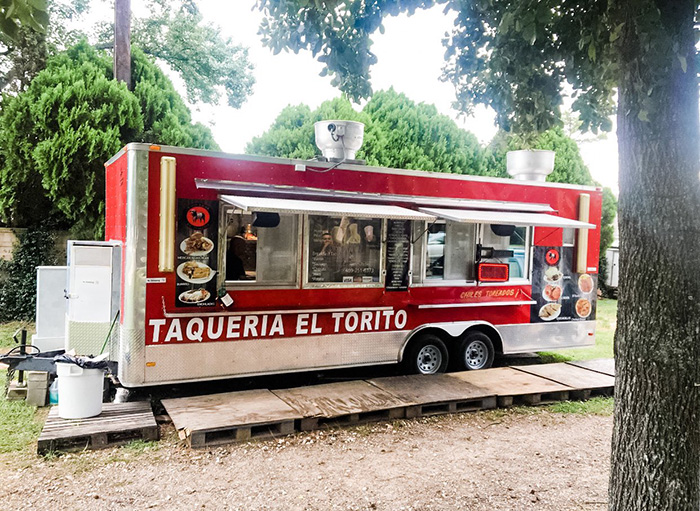 Elias Aviles has operated his food truck in Humble, Texas for the past six years. But his business fell on hard times during the pandemic.

His daughter Giselle said the only thing she could think to do was make a plea on Twitter to ask people for help.

"Hey Twitter!! I wouldn't normally do this, but my dad's taco truck business is struggling, he only sold $6 today. If you could retweet, I would appreciate you so much!" she wrote on Twitter.

Hey Twitter!! I wouldn’t normally do this, but my dad’s taco truck business is struggling, he only sold $6 today. If you could retweet, I would appreciate you so much!! 💕

In just a few days the post garnered more than 9,000 retweets. She told her father that he should start to prepare for many new customers.

When Elias, who says he doesn't understand social media too well, arrived at his food truck to open at 8 am, he found a line of people waiting in line for him to open —- some who had been there since 6 am.

Business was so busy the food truck had to close down twice — once to restock and again when they were completely sold out. He even recruited his daughter to help with the orders.

My dad doesn’t understand social media but he does want to let everyone know that he is so grateful for everyone who is spreading the word 💕💕 Thank you for bringing a smile to his face, covid has been a nightmare for small businesses pic.twitter.com/TrSSI2ufx7