A man dressed as Batman is prowling the streets of Santiago, Chile, at night delivering warm meals to the city's homeless. 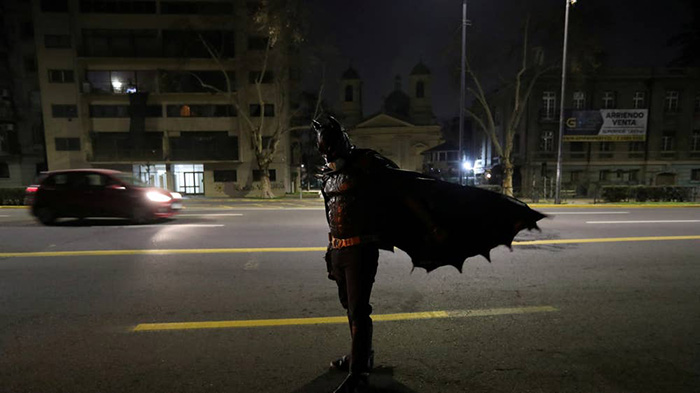 The man, who prefers not to be identified, cooks around 100 food rations a day which he self-finances.

He then dresses up as Batman and delivers the dinners to homeless people throughout the South American capital.

The man did reveal what inspired him for the mission.

"Look around you, see if you can dedicate a little time, a little food, a little shelter, a word sometimes of encouragement to those who need it", he said to Reuters. 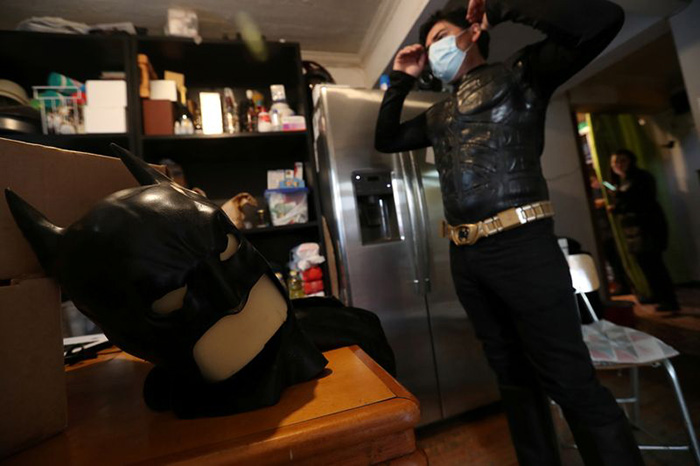 As for the disguise of Batman? He said it is meant to bring "good cheer and unity" to the community.