Two new baby gorillas have been discovered in a Ugandan national park adding to the recent baby boom in the protected forest. 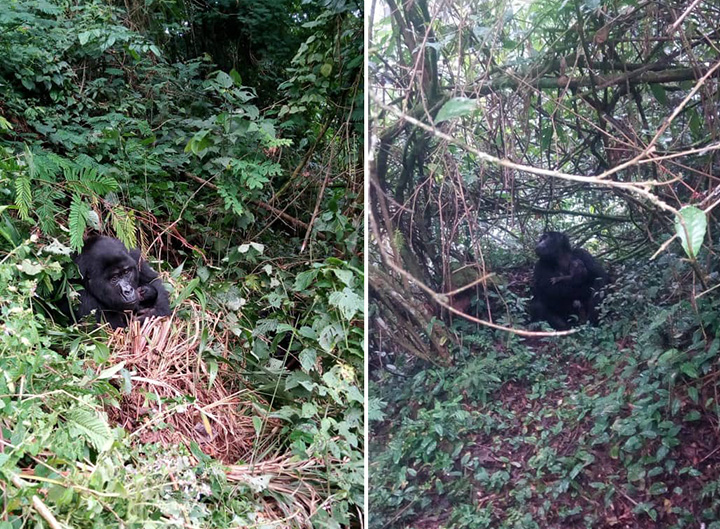 "Two gorillas have been born in two separate groups of Mubare and Oruzogo in the same week," Uganda Wildlife officials said. "The birth raises the total number in the group to 15 in Ruhija tracking zone."

The babies were born in Bwindi Impenetrable National Park in July, where a beloved primate named Rafiki was killed in June.

"For us it's a sign of relief. We lost one. We got two. But, of course, losing one is bad enough," said Bashir Hangi, a spokesman for Uganda Wildlife Authority.

Mountain gorillas were previously on the "critically endangered" list, but were moved to the less severe "endangered" list in 2018, thanks to conservation efforts.