'She's One Of The Best People I've Known': 7-Year-Old Hosts Prom For His Nanny

Seven-year-old Curtis Rodgers of Raleigh, NC, hasn't seen his nanny in months due to COVID-19.

So, he decided to throw her a prom. 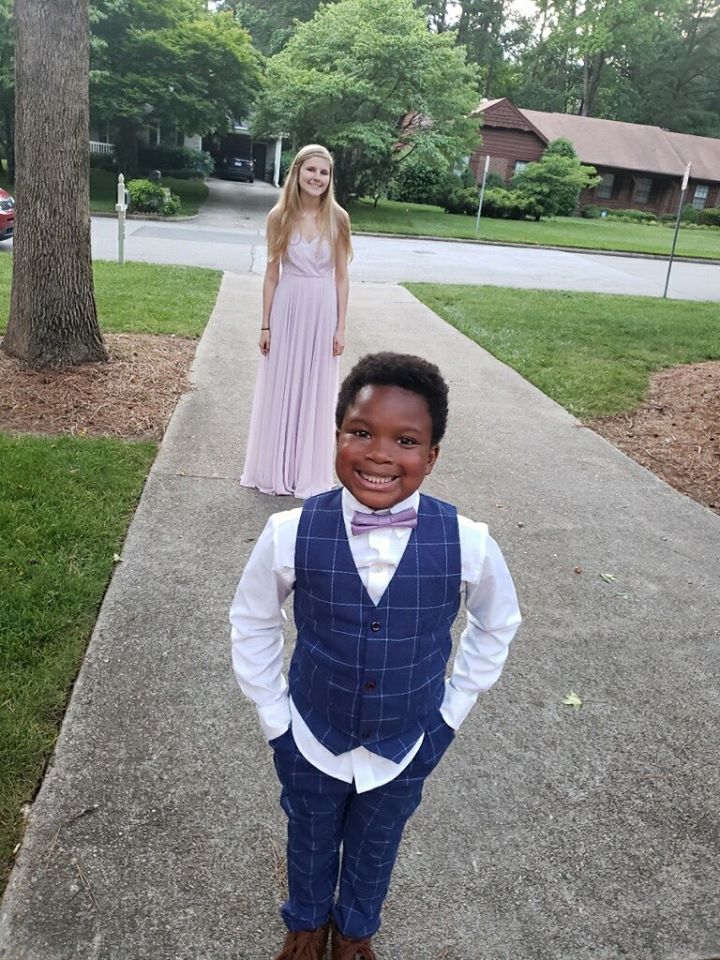 "I planned it out because Rachel probably wanted to see me a lot," Curtis told ABC 7. "She also is one of the best people I've known."

"He was very excited and wanted to make sure everything was just right and get his suit on and pick out his bow tie that matched her dress," she said. "It was really cute. He was really excited for it to start and make sure he was ready to impress her." 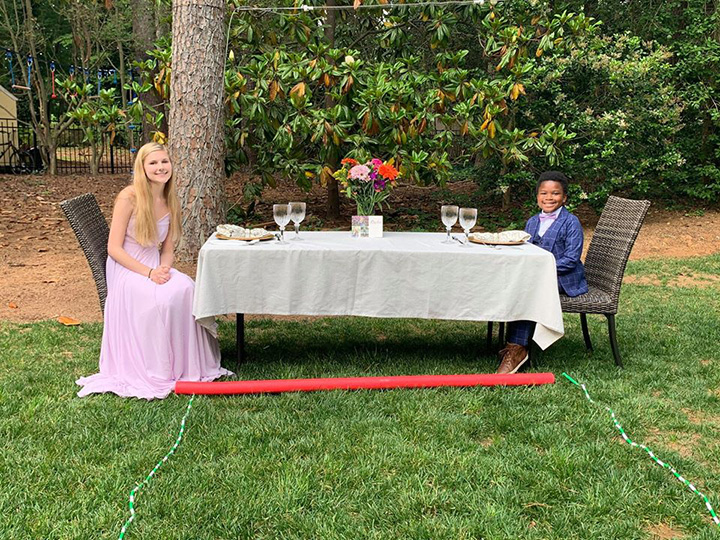 Curtis had the whole night planned out including music and their favorite after-school snack.

"He had all my favorite foods and everything," Rachel said. "I could tell he put a lot of thought into it." 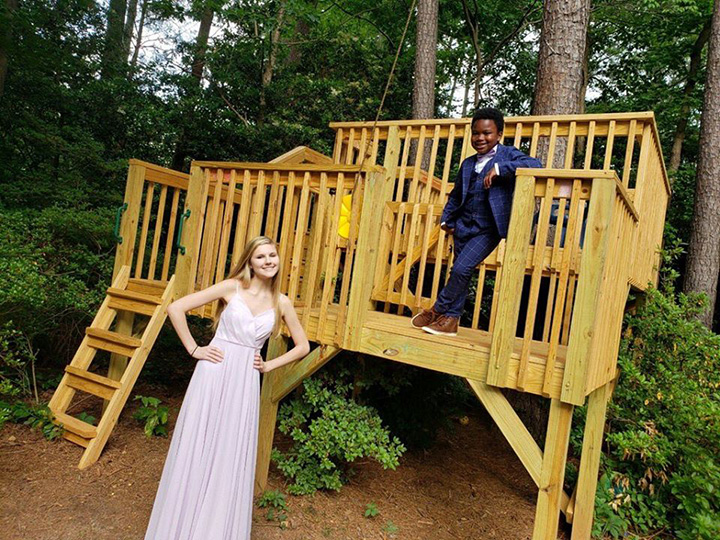 "They're awesome together," Elissa said. "They have tons of fun. She's really become a special part of our family. We love her. She's awesome."