Hikers Found Alive After 19 Days In NZ Wilderness. They Endured 2 Weeks Without Food

Two missing hikers have been found alive in the New Zealand wilderness, 19 days after they set off. 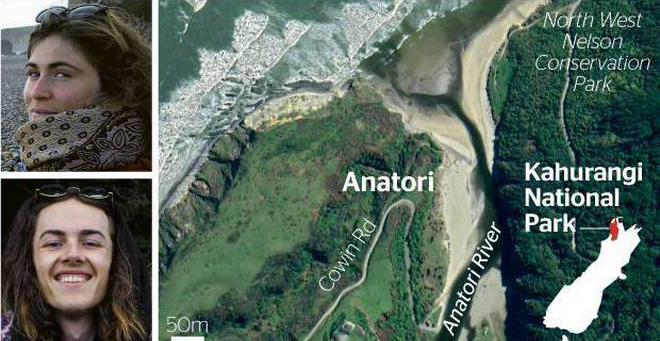 Jessica O'Connor and Dion Reynolds, both 23, began walking in the Kahurangi National Park on May 8, and expected to be gone for six or seven days.

But after getting lost in fog they were both injured in a fall.

Reynolds revealed that he realized they were walking in a loop around a Manuka forest after he recognized his own footprints in the mud.

"I told Jess we need to stop now because that's my footprint. We were very lost at that point," he told RNZ today.

They decided to camp there and it was another couple of days of fog but they were running low on water, he said.

They spent 13 days without food, but the "saving grace" was a nearby stream of water.

The pair were in a very rugged and remote part of the park when a search helicopter spotted smoke from a fire they had lit and rescued them yesterday, New Zealand police said.

They survived heavy rain and cold temperatures, but have been discharged from the hospital.

"They did the right thing," York said. "They stayed put and they made themselves visible."

O'Connor's parents spoke to TVNZ after speaking to their daughter on the phone in hospital.

"She was very emotional," her mother Simone said. "I think she was in tears and couldn't talk much...we will talk more once we see her."