A fisherman in Kerry, Ireland, was so moved by the sight of Fungie the dolphin being lonely he now undertakes daily trips just to keep him company. 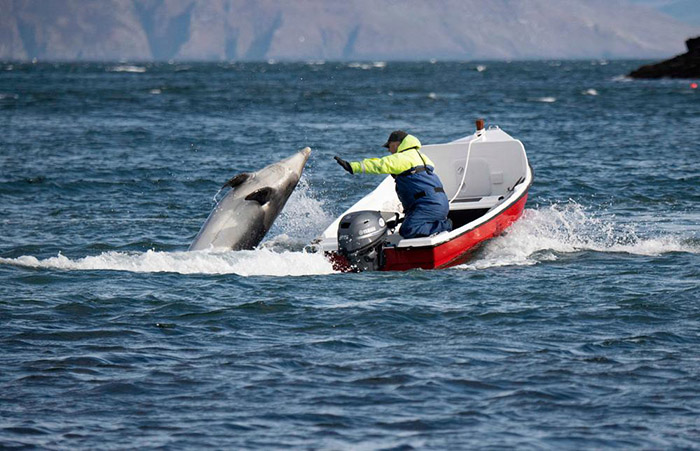 Fungie is a famous solitary dolphin living off the west Kerry coast. He was first seen in Dingle harbour in 1983, and continues to seek out human contact over thirty years later.

The dolphin routinely interacts with people on leisure craft as well as swimmers, surfers and kayakers.

In fact, he's so adored by the locals they even built a statue in his honor. 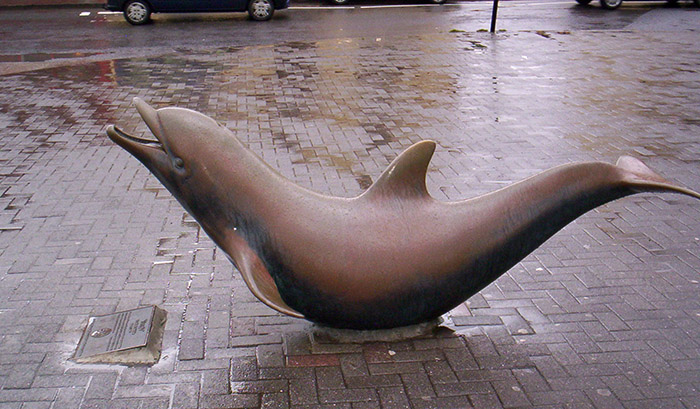 However, Fungie has become lonely without any human interaction over the past two months because of the Covid-19 pandemic lockdown.

Without his normal array of admirers and photographers lavishing him with attention, local fisherman have noticed Fungie is not his normal self.

Several noted how the dolphin had sped over to boats departing the port as if expecting company only to be ignored.

"Fungie was lonely alright," fisherman Jimmy Flannery told Independent. "He follows the (commercial) fishing boats out but they don't have time for him. They are too busy heading to the fishing grounds."

So, Flannery heads out of Dingle harbour twice a day to give Fungie company.

Flannery joked that he hopes the dolphin appreciates the company - and doesn't forget him when his legions of admirers return once the lockdown is lifted.