A World War II veteran was surprised with a social distancing parade to celebrate his 101st birthday. 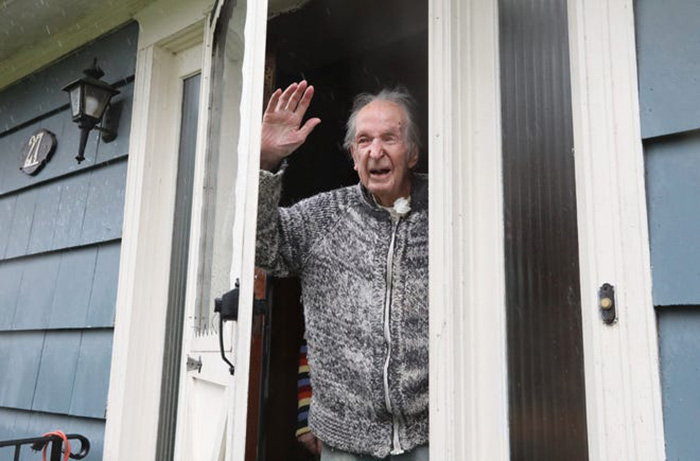 On Monday, vehicles paraded by to wish Cameron well.

"He and all of us were surprised," his daughter, Debbie, said. "We thought, 'Where are all of these cars coming from?'" 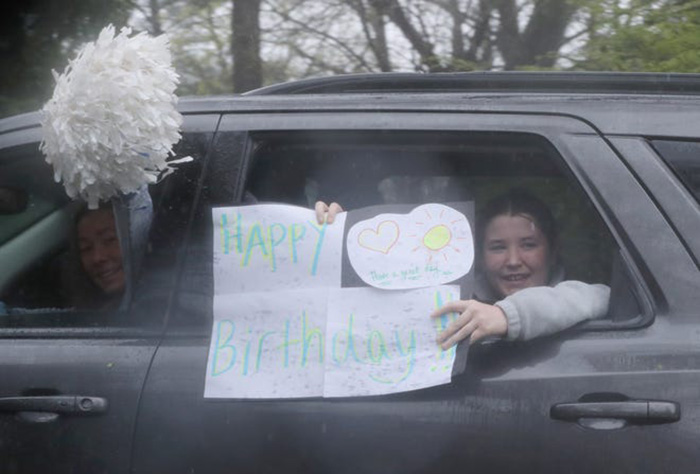 The local police department helped to organize the procession. 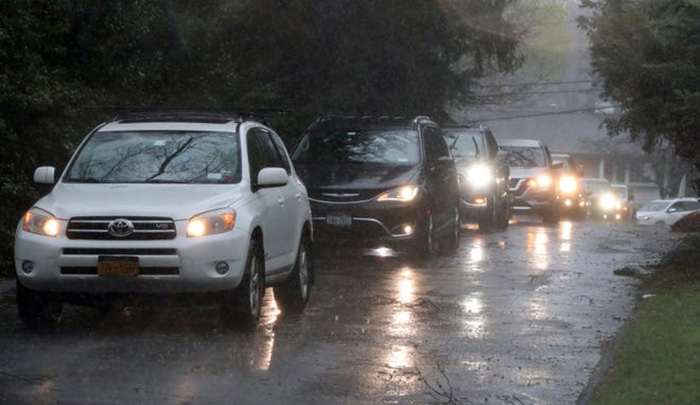 Cameron served in France, his daughter said, then he headed to Germany after the war to help investigate war crimes. He remained in the Army Reserves for years after, retiring as a lieutenant colonel.

"He's amazing," said Michael Finer, his neighbor for about 40 years. "They're a different generation. He is an unbelievable gentleman."