He Sent Hateful Tweets To A Political Candidate. He Was Not Expecting This Response

A man sent hateful tweets to a Muslim political candidate in Virginia. He was not expecting the response he received. 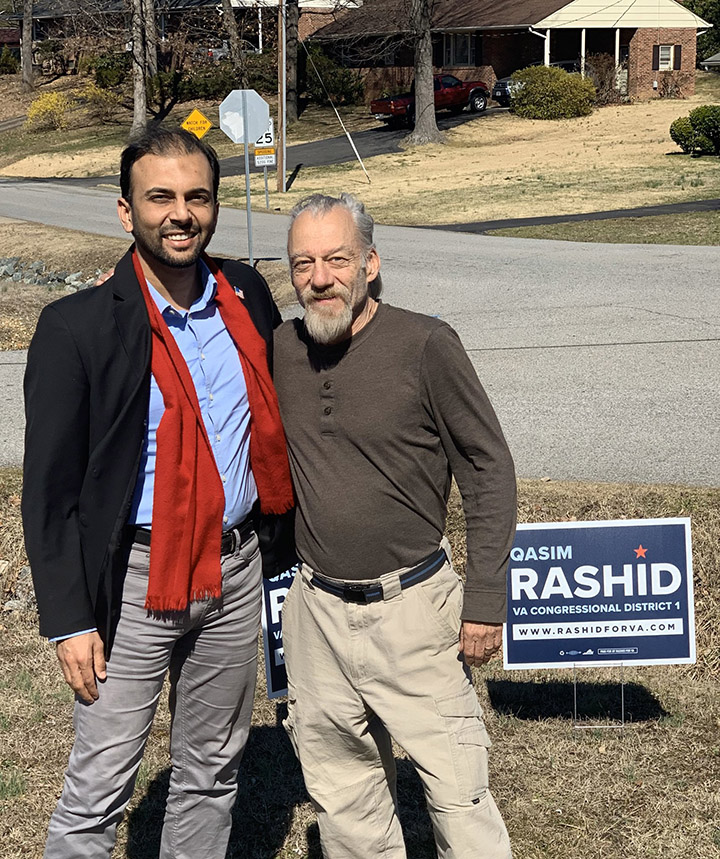 The constituent, Oscar Dillon, said in a GoFundMe campaign he launched last month that his retirement savings were depleted due to the rising costs of his wife's medical care.

The couple has debt from his wife's treatment for a life-threatening pulmonary embolism, and their home needs updates to make it handicapped-accessible for her, Dillon wrote on the crowdfunding platform.

"Our retirement savings is gone, and my wife's inheritance nearly so, due to the rising costs of my wife, and my medical care. With an income, after taxes of $3,126 a month, or around $38k a year, we are literally broke, by the 23rd of each month," he said.

So, Rashid donated to help cover the couple's "crushing medical debt." He also encouraged his followers to donate to Dillon's campaign.

Rashid said on Twitter that he later received a "thoughtful" and "compassionate" apology from Dillon, who also asked to meet Rashid, which he did.

Rashid shared a photo of him and Dillon, writing, "Today I met my new friend Oz."

Many of the donations to Dillon's fundraiser have been inspired by the tweet. 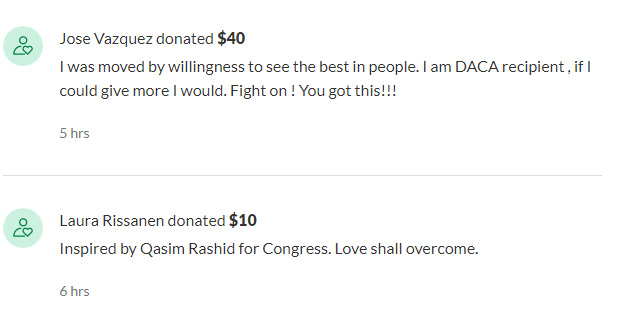 Dillon confirmed that he sent Rashid anti-Muslim tweets and described his meeting with him as "astounding" and "mind-boggling".

"What this has done is reopen my eyes," Dillon told NBC News. "9/11 was a tragic time for me and my family."

Rashid's response made him rethink his hatred.

"This has reopened my eyes to pre-9/11, where I would look at each individual as a person," Dillon said. "He has showed me that there is good in all walks of life."