Scientists have engineered a new virus based on cowpox that is able to kill every known type of cancer cell. 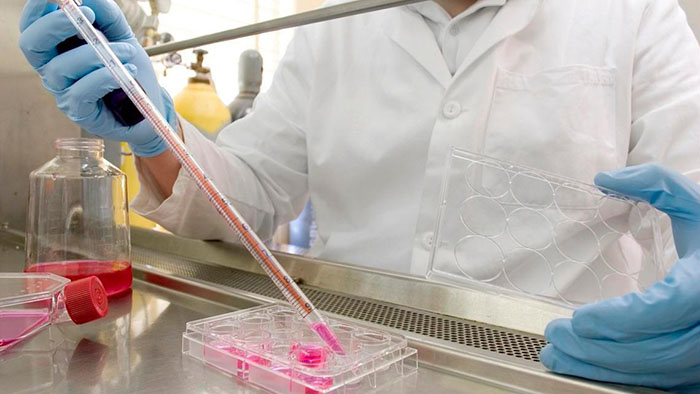 The treatment, called CF33, can kill every type of cancer in a petrie dish and has shrunk tumors in mice, The Daily Telegraph reported.

Engineered by Professor Yuman Fong, a surgical oncologist in California, the treatment is being developed by Australia biotech company Imugene.

Professor Fong is currently in Australia to organize the clinical trials. 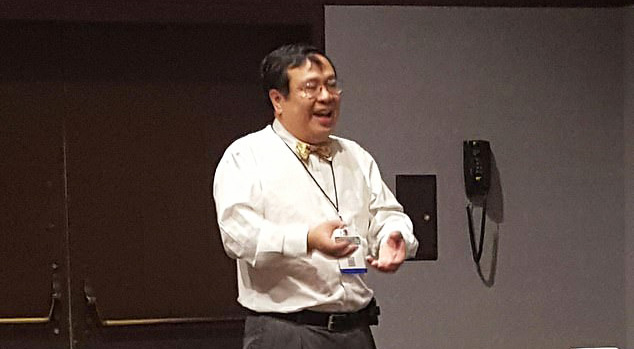 Just because the treatment works in mice does not mean it will be successful in humans. However, Professor Fong is hopeful because a series of other more specific cancer killing viruses are already proving effective in fighting cancer in humans.

"There was evidence that viruses could kill cancer from the early 1900s when people vaccinated against rabies had their cancer disappear, they went into remission," Professor Fong told the Daily Telegraph.

Recenty, the virus which causes the common cold was turned into a treatment for brain cancer.

"The problem was if you made the virus toxic enough to kill cancer you were worried it would also kill man," he said.

Professor Fong said cowpox - which proved to successfully protect people from smallpox 200 years ago - is known to be harmless in humans.

The virus is then expected to alert the immune system that there are cancer cells in the body and prompt it to seek out and kill other diseased cells.