Miranda Lambert and Chris Stapleton will join George Strait on September 12 for a Hurricane Harvey benefit at the Majestic Theater in San Antonio, Texas. 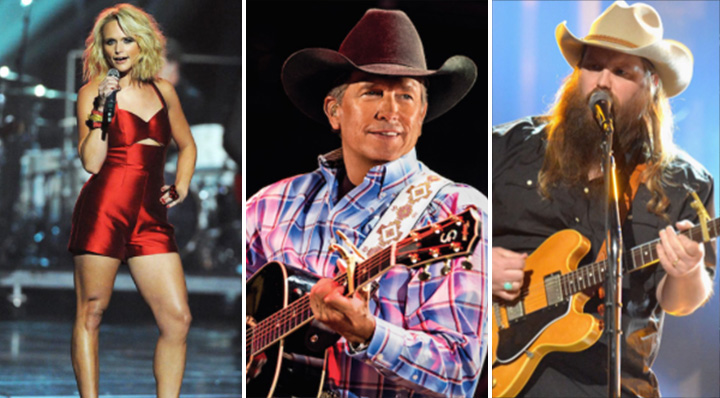 The concert will be broadcast on ABC, CBS, Fox, NBC and CMT as part of "Hand in Hand: A Benefit for Hurricane Harvey Relief", a telethon organized by Houston rapper Bun B and Scooter Braun that will also feature Beyonce, Barbra Streisand, George Clooney, Oprah Winfrey and others.

Proceeds from the one-hour telethon will benefit United Way of Greater Houston, Habitat for Humanity, Save the Children, Direct Relief, Feeding Texas, Rebuild Texas and The Mayor's Fund for Hurricane Harvey Relief.