I Found Love In A Ring 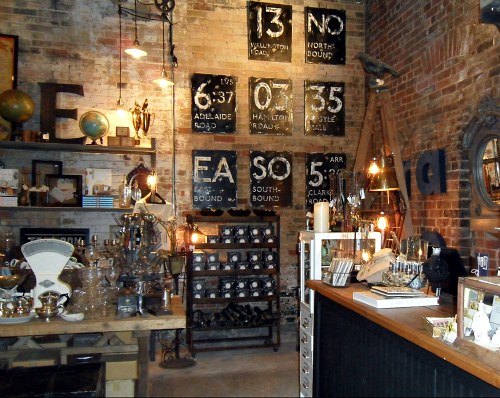 Two weeks after a hard break up, I had given up on love in general, and all the fairy tales I used to dream about while growing up, I had also given up on God himself for allowing a lot of bad things to happen with me...… my friends were trying to take me out every day so I don’t dwell into depression, so this night, I went out for dinner with a friend of mine, we finished eating, headed back to the car, passed by a vintage shop selling rings and bracelets, and a bunch of weird things you can never imagine combined in one shop, an old man was sitting outside, apparently the owner, he had the bracelets and rings outside, plated with shining gold, I approached the stand, started trying on different rings, until I found a big rectangular ring, I tried it and instantly felt that this is what I want, I had been trying different things for almost 15 min, once I put this ring into my finger, I knew that I only want this ring, it was not the prettiest nor the shiniest, it was simply my ring, I went straight to the old man, told him that I want to pay for it, didn’t even care how much it was, he told me: give it to me so I can wipe it with a certain ’je ne sais quoi’ substance so it shines more, I agreed, while doing that, I noticed that there is a writing on it which I didn’t notice before, I asked him what’s written on it, he said with an angelic look : ‘LOVE’ and smiled, as if he was able to see through me all the sadness I had inside, he continued, smiling as well: ‘ I have been watching you ; you’ve been roaming around for a while and eventually you chose love without knowing it’

I cannot explain the feeling I encountered at that particular moment, how a simple incident can give back faith in Love and in God at the same time, little did I know that God does work in mysterious ways, and never lets us go even after we do…