A man who lives in West Chester Township, Ohio, is selling a framed photo of himself on Facebook Marketplace.

It's become one of the hottest items on the app. 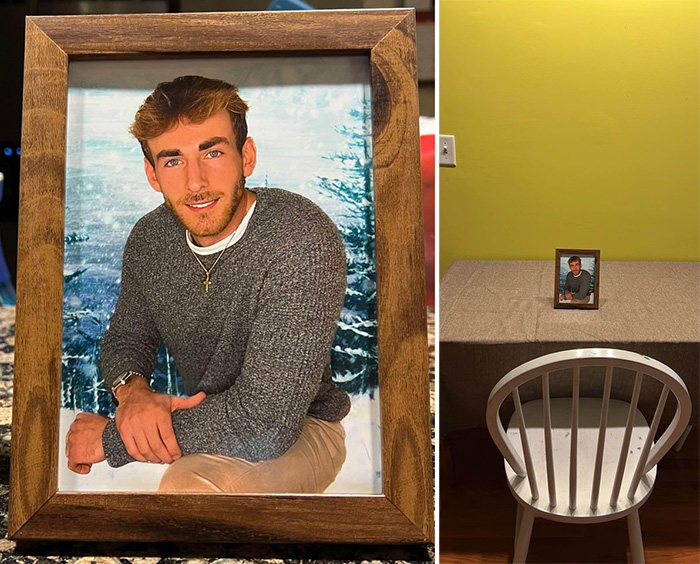 "This is literally just a framed photo of me. (compliments any room, makes a great gift for children and adults, promotes a welcoming, warm, and happy start to your day. maybe throw me on your nightstand and wake up with a smile. take me on walks with your children. bring me to your favorite national park. Travel internationally with me by your side. Beautiful oak frame able to withstand perilous occasions. please call with any further questions about the utility of this photo. OSHA approved for those wondering)"

Joseph Hodson said the idea started as a gag gift for friends.

"The photos were originally bought in a batch because that's how you have to buy things online nowadays," he told Sunny Skyz. "The purpose was originally to give really terrible birthday presents/gifts to friends by giving them a framed photo of myself that they now have to deal with for life. Like what are you going to do, throw it out? No, no shot you're keeping it. And now people are going to ask 'who is that guy in a beautifully shot 5x7 frame staring me in the eyes?' and you’ll have to explain." 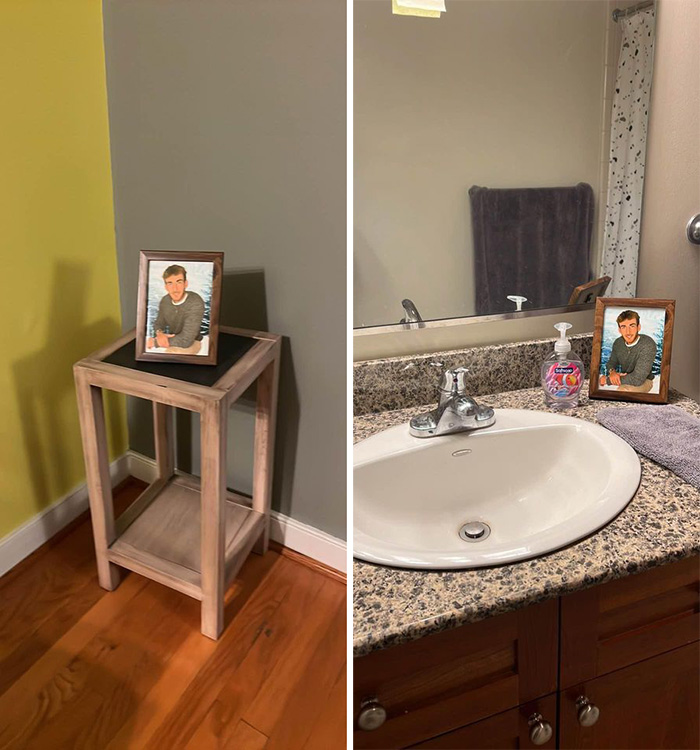 Joseph overestimated the amount of friends he had and decided to get rid of the rest online. But he wasn't expecting it blow up the way it has.

More than 31,000 people have viewed the ad since he posted it on Facebook Marketplace.

He's received over 700 messages about the item. 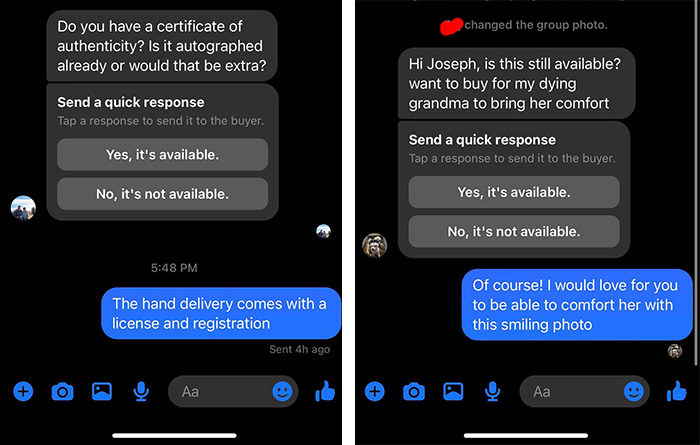 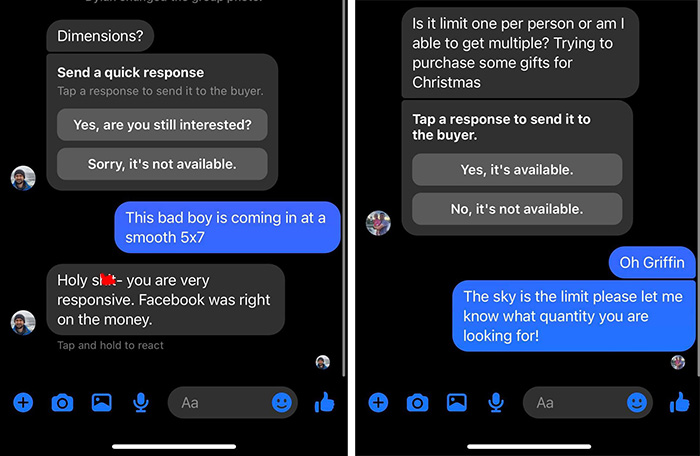 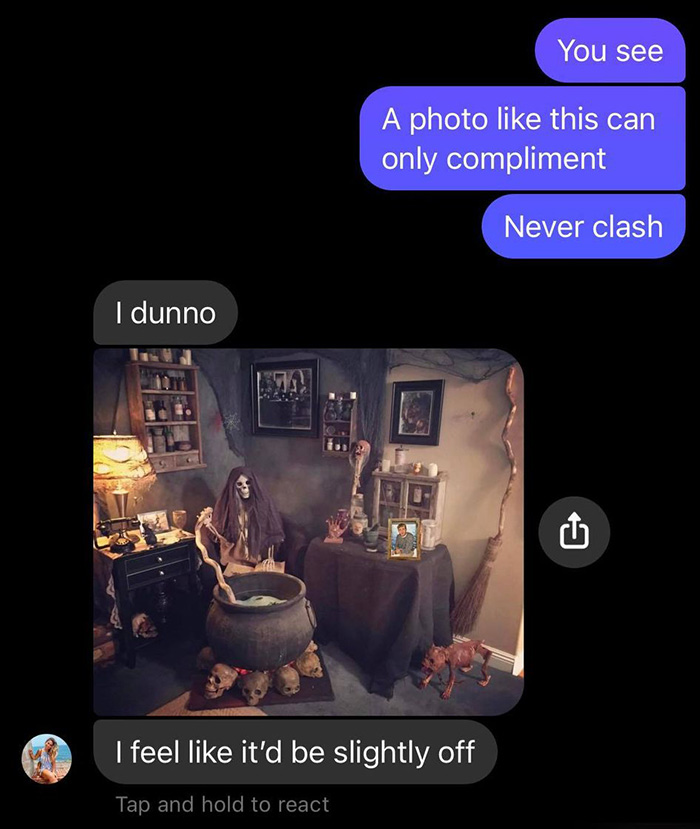 Joseph said he's been added to multiple online groups, including a girls-only group called "are we dating the same guy?" and a Canadian sumo wrestling community.

"I'm really not sure why but yeah," he said.

At $10 a piece, Joseph probably isn't going to make a fortune. However, the joy he is bringing others is priceless.

"There have been buyers! For various reasons like pranks, gifts for their children to put up in their house. And also just a fair amount of people thanking me for a laugh during their miserable day which makes me happy," he said.