Ted Lasso is showing his support for the US Men's National Team in Qatar for the 2022 World Cup.

“Ted Lasso” wrote a motivational message for each member of the U.S. Men's National Team going to the World Cup.

They’re posted on billboards in their hometowns. pic.twitter.com/bE5vmMlXxG

Lasso, a fictional character played by Jason Sudeikis, signed his name on personalized messages to each player on hometown billboards in cities across the country.

"Lasso's personal messages to each individual team member will encourage local support for the hometown hero and build on the excitement for Team USA!" the show shared in a statement. 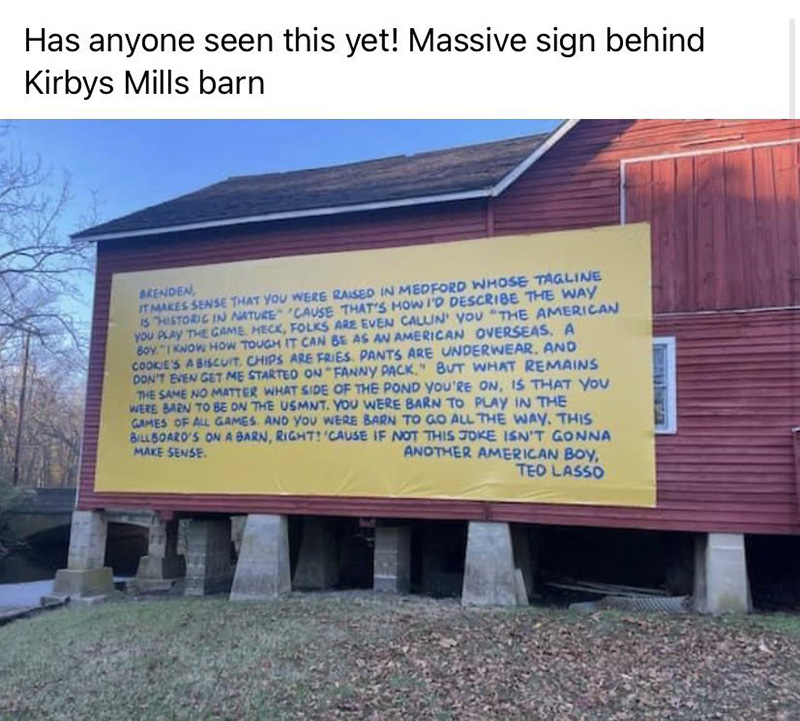 If you haven't seen the Apple TV+ show, Ted Lasso is a happy-go-lucky U.S. college football coach who is unexpectedly recruited to lead an English Premier League soccer team. 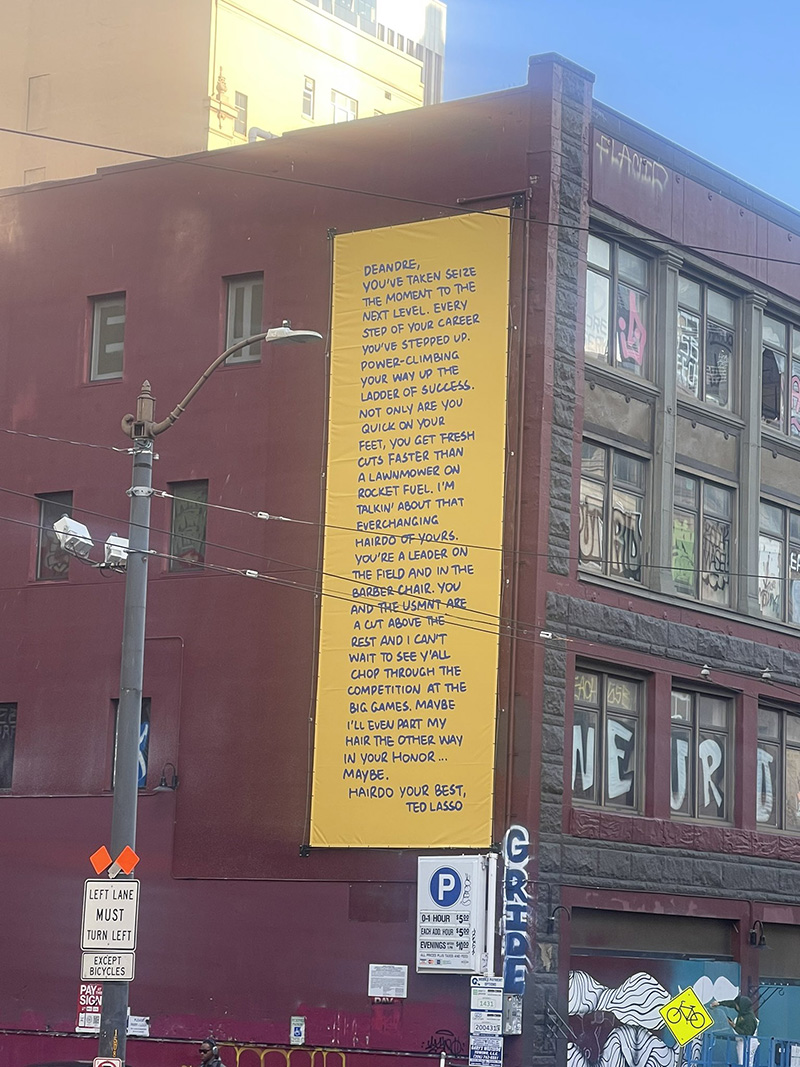 Despite having no experience with the sport and being set up to fail, he soon wins over the local community of soccer fans.

It's a very uplifting, feel-good show. 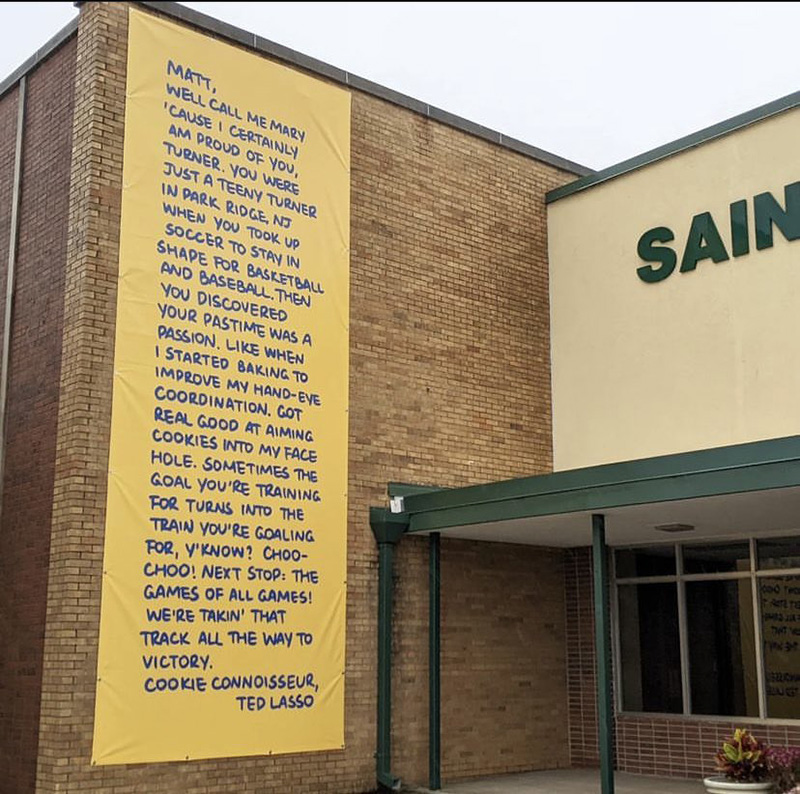 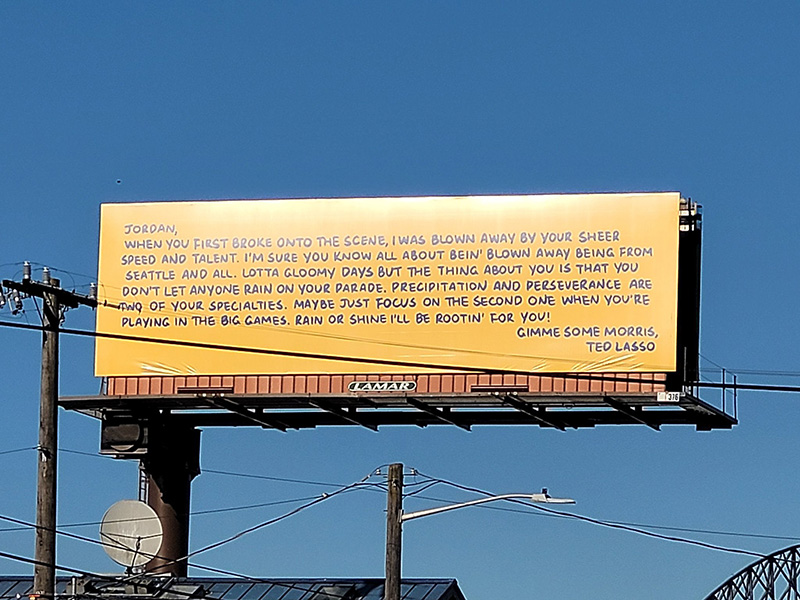