David Copperfield Was Robbed At Gunpoint, But Performed An Illusion To Convince The Robbers His Pockets Were Empty

Back in 2006 during his 50-state "An Intimate Evening of Grand Illusion" tour, magician David Copperfield and his two female assistants were robbed at gunpoint after a performance in West Palm Beach, Florida.

The master illusionist convinced the robbers he had no possessions on him. 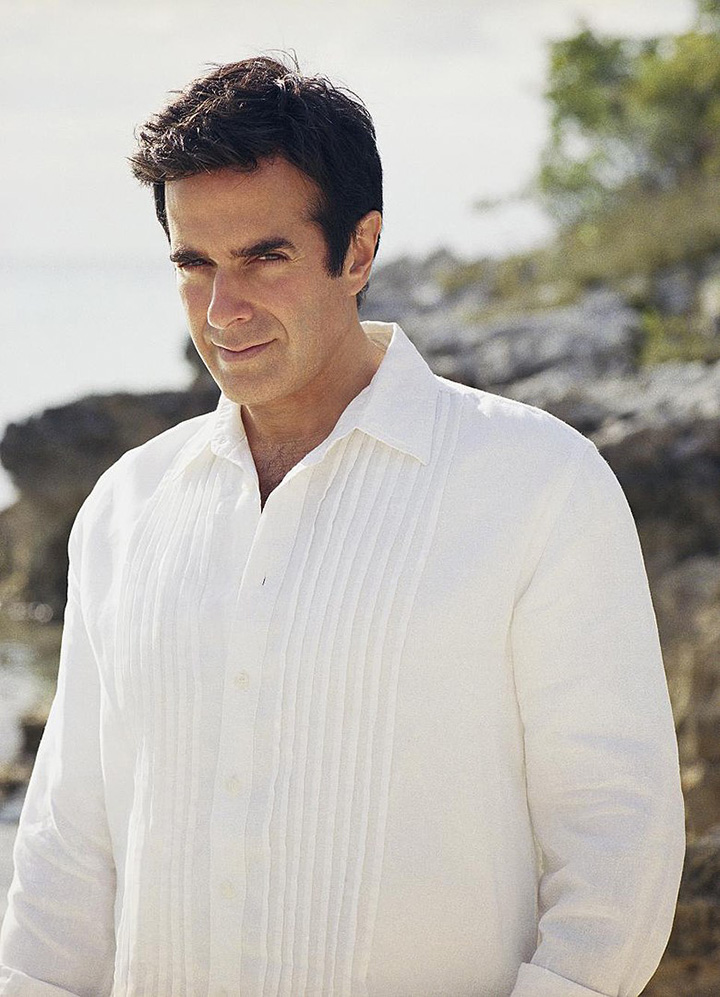 According to a statement, Copperfield and staffers Cathy Daly and Mia Volmut were walking back to their tour bus after dinner when a black car pulled up beside them and two people got out.

"At first we thought they were just more people wanting autographs," Copperfield said. "They told us to give them our money and our stuff. At that point we realized that there were guns in our face."

Daly and Volmut gave the robbers a purse containing 200 euros, a passport, plane tickets and a cell phone, plus $400 in pocket money, according to a police report.

But Copperfield did what he does best.

He turned his pockets inside out to show that they were empty – a sleight of hand by the master illusionist – who later showed police that his pockets were filled with cell phones, a wallet and a passport.

Copperfield took down the car's license plate and police officers quickly captured the suspects. The purse and property were recovered.

Copperfield has been described as the most commercially successful magician in history. His career of over 40 years has earned him 11 Guinness World Records and a star on the Hollywood Walk of Fame.