If Each Country Is A Guest At The Same Party, This Is What They Would Be Doing

Someone asked the question "Let’s pretend each country in the world is a guest at a party. What are they doing at the party?"

These are the top responses: 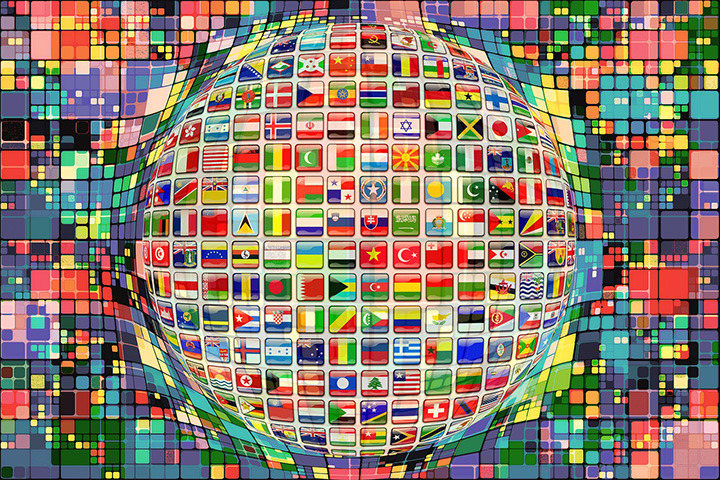 1. Spain hasn't even left home yet, but has told everyone they are on the way.

2. Austria being sad about having met all the guests in the past but not being remembered by anybody.

3. Germany is calling the cops at 10 pm sharp because of loud music.

4. North Korea is in a treehouse a block away trying to watch the party with “binoculars” that are just two empty paper towel rolls taped together.

5. Czechia and Slovakia are the couple that broke up, but still spend all their time at the party together.

6. Sweden is either looking anxiously at their watch, wondering when it's socially acceptable to go home, or the drunkest person at the party. No in between.

7. The Philippines is putting the food and drinks in carry-out containers to eat at home tomorrow.

8. France keeps speaking in French to their English speaking peers, although they know English and nobody else knows French.

9. Denmark brought beer, and a weird syrupy liquorice spirit that no one but Finnland is willing to try.

10. Ireland is having their first pint of Guinness and everyone is already making fun of them for their 'drinking problem'.

11. Switzerland is collecting business cards from everyone inconspicuously.

12. Netherlands is making sure everyone has paid their share in expenses by sending out venmo's.

13. Antarctica is outside in the cold trying to convince the doorman even if technically he is not a country he should be allowed in.

14. Canada is telling everyone which actors are Canadian. Canada also arrived ten minutes early and waited in their car to come in exactly on time because being even a minute late might be taken as a slight.

16. Portugal is complaining about the foreign food and that they could've eaten better in the Tasco do Zé for cheaper.

17. Nobody noticed that Malta showed up.

18. Mexico is making some amazing tacos while occasionally trying to approach America.

19. Australia is in charge of the bbq.

20. Lebanon is trying desperately to have a good time despite having the absolute worst seat assignment.

21. Russia is competing with the US for attention.

23. Italy is trying to argue with an animate object.

24. Romania is explaining to everyone that we don't have vampires.