Footage of the unusual cloud formation in Ohio is going viral on Reddit.

"I was under the impression it was a tsunami I've never seen clouds like this before," user fooman141 captioned the video. 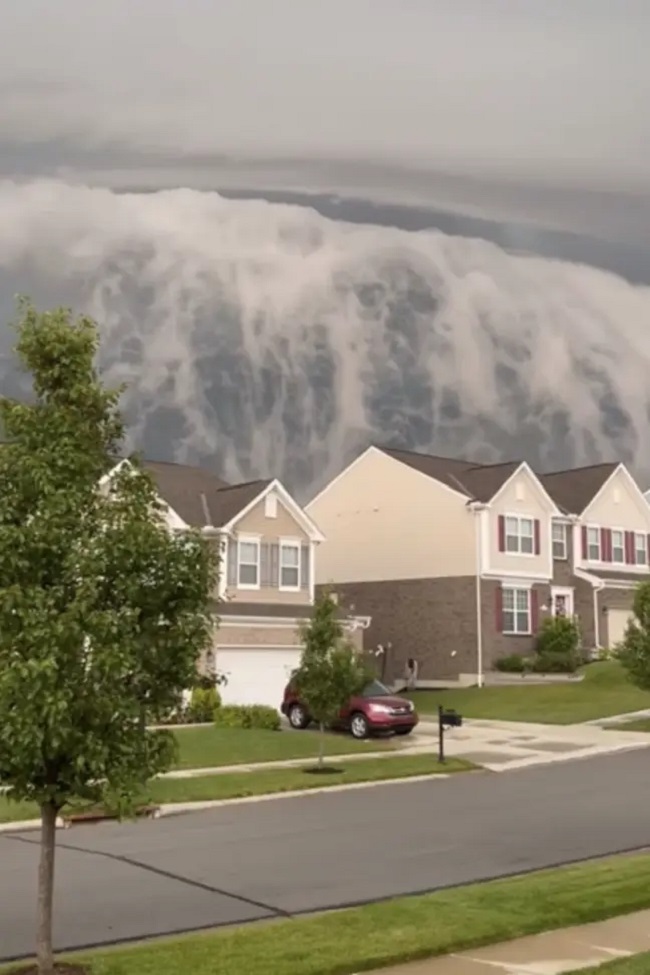 We believe it is a roll cloud — a low, horizontal, tube-shaped, and relatively rare type of arcus cloud. Roll clouds usually appear to be "rolling" about a horizontal axis.

The roll cloud is not attached to its parent thunderstorm. It's associated with a gust front or outflow boundary out ahead of the thunderstorm. 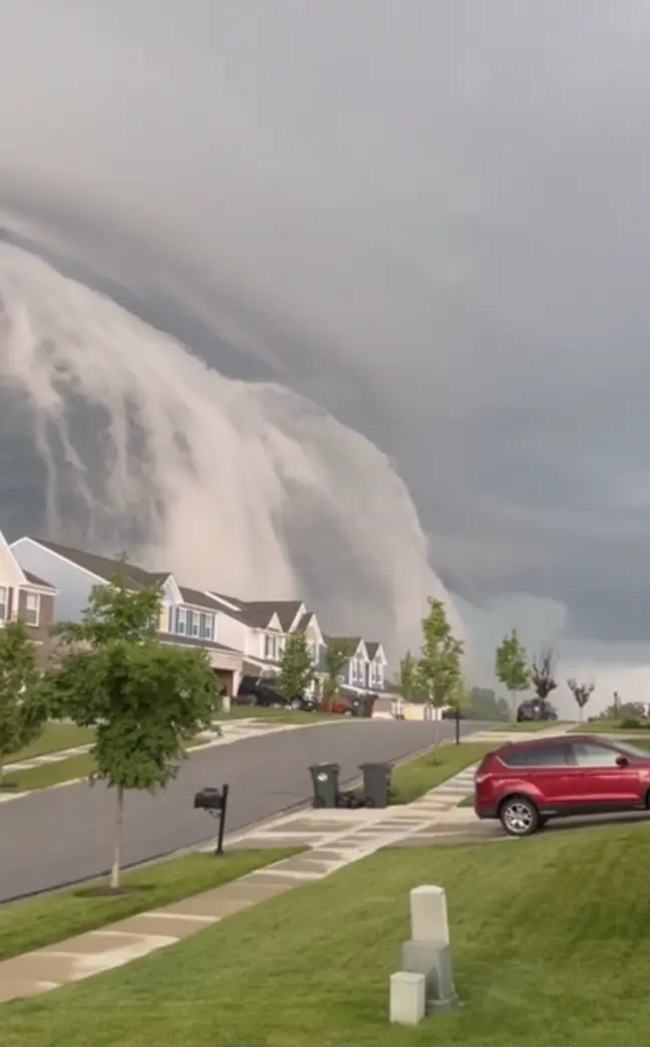 "I saw clouds like this once, while driving. Came around a bend and slammed on my brakes (like everyone else) because it legitimately looked like a huge wave was about to crash down on us. It was incredible. Really beautiful after I understood I wasn’t about to die," one user commented.