An amazing photo of Freddie Mercury in 1978 is delighting Queen fans around the world. 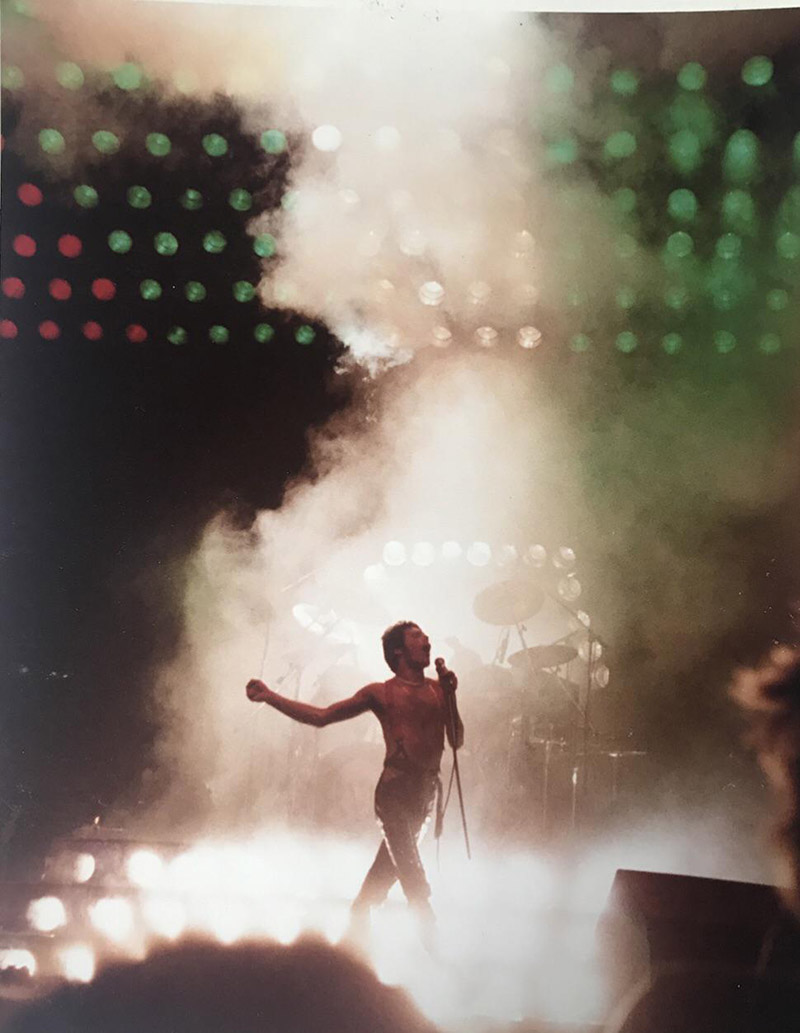 The photo was taken by a 16-year-old girl who snuck her camera into the concert.

It was posted to Reddit's "OldSchoolCool" forum by her daughter.

"Took my mom to see Queen last week for the first time in 39 years, so here's a photo she took of Freddie Mercury during their concert in 1980 in Oakland, CA," she said.

Back then cameras were not allowed in concerts. If they caught you with one, they would likely throw you out. Since the invention of smart phones, cameras have been impossible to regulate.