It's a donkey, though. pic.twitter.com/a60ccFCQ2G

A viral photo of an optical illusion is taking Twitter by storm. According to the post, what you see determines if you are right-brained or left-brained.

However, it seems no one is seeing a mermaid or a fish.

"I'm proud of everyone responding to this correctly pointing out that it is a seal," one Twitter user wrote.

"Saw a horse. Then a seal. Then realised it's more a donkey than a horse indeed but maybe more a seal than a donkey. Where's the fish?? Where's the mermaid???? I think if you see either one of those you should tell your doctor you've got hallucinations," another user wrote.

"I see the evidence of a **** who posted the wrong pic as its a donkey or a seal," another user replied.

What do you see? 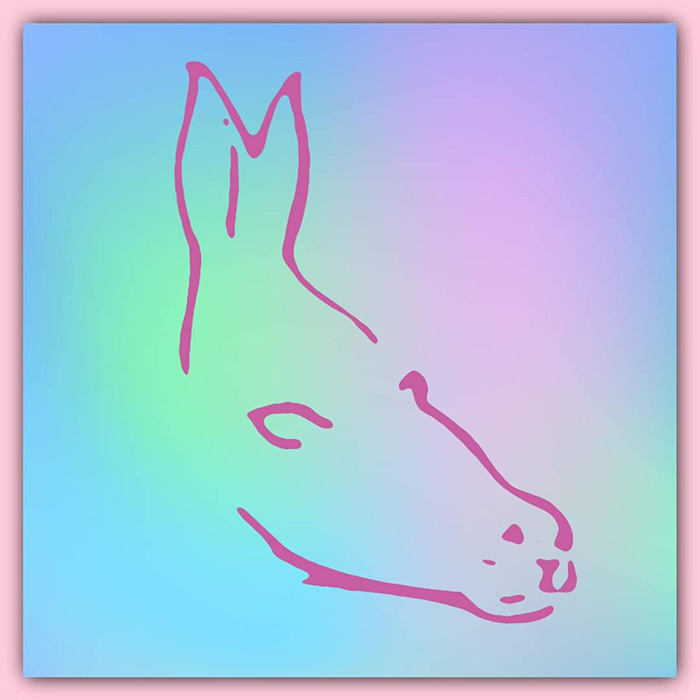