Man Finds Frog In His Lettuce, Decides To Take Care Of It And Posts Updates

A California man has been taking care of a tree frog after discovering the small critter in his romaine lettuce. 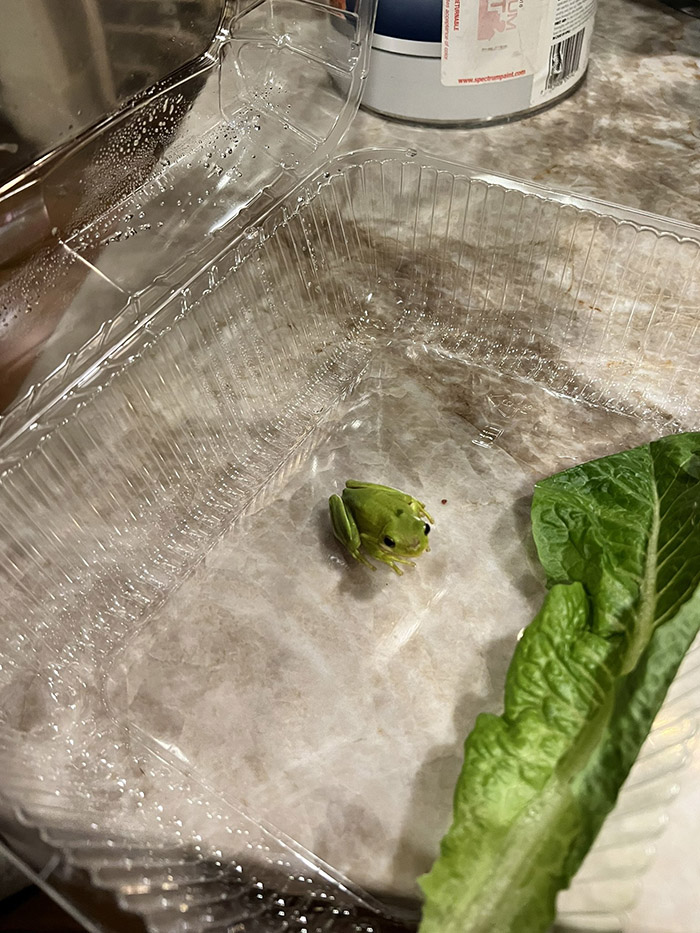 Simon Curtis posted a thread to Twitter describing the moment he came across the frog, which he named Tony.

"I found the cutest little frog in the bottom of my romaine lettuce tonight- it’s too cold to set him outside (27 degrees), but he’s been living in the lettuce in the fridge for several days now- does anyone know what I should do so that he doesn’t die?" he wrote in his first tweet.

After more than 1,000 replies, he decided to keep Tony inside.

Simon continued to post updates of Tony for his new fan club.

he’s so adorable is this my starter Pokémon? 😰😭🥺💖 pic.twitter.com/knyhnCyqk0

The next day, Tony escaped, but was later found on top of a door frame. 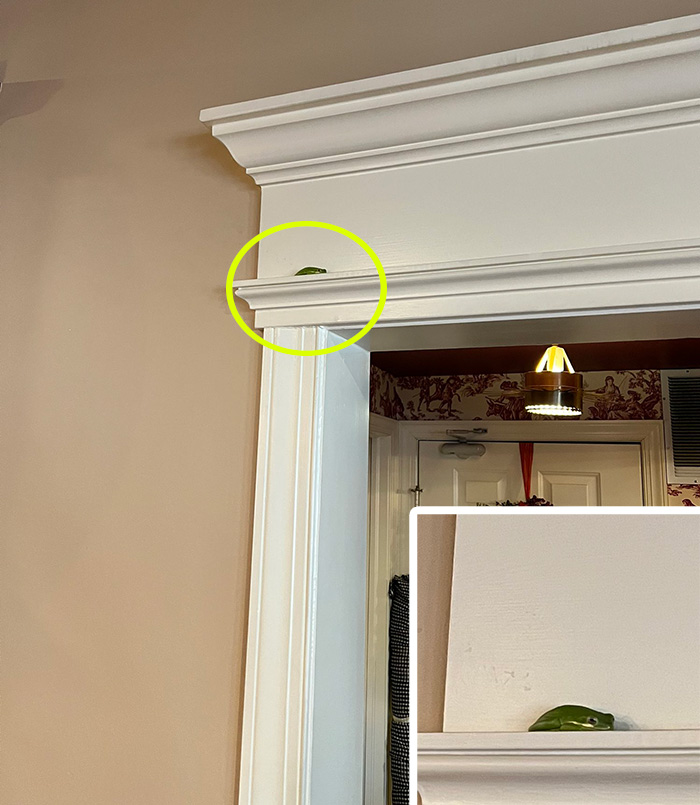 In other tweets, Curtis said that he spoke with Mark Howery, the Senior Wildlife Diversity Biologist at Oklahoma Department of Wildlife Conservation who was able to identify Tony as a green tree frog. Curtis further said he got live wax worms to feed Tony.

And then Tony escaped again. This time he found him in the shower. 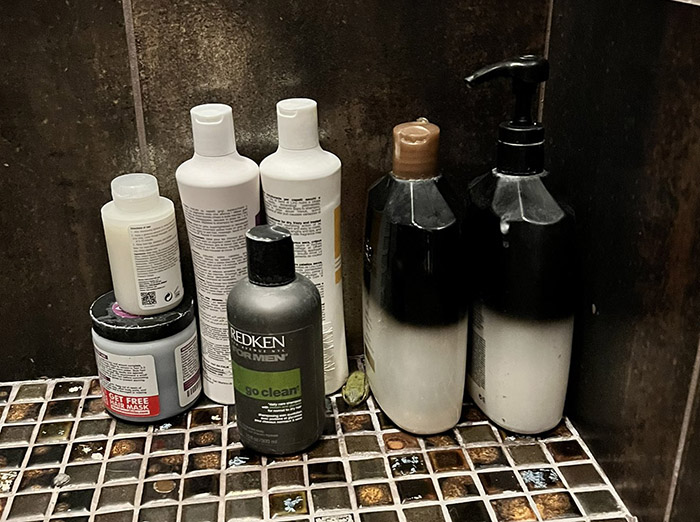 Simon was still torn about whether he should keep Tony as a pet or release him into the wild. 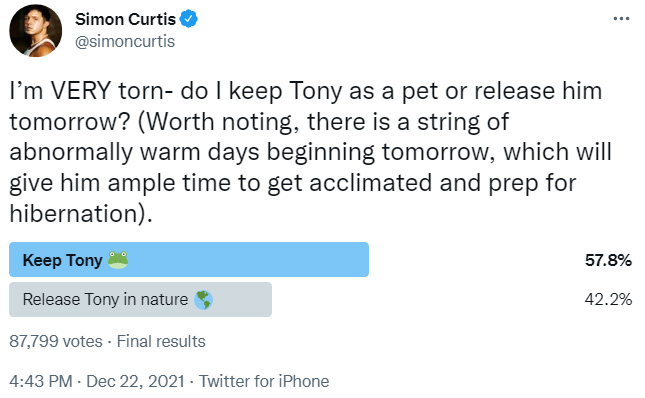 After the results came in, Simon went to the store to upgrade Tony's home.

He said Tony "seems to love" the new setup. 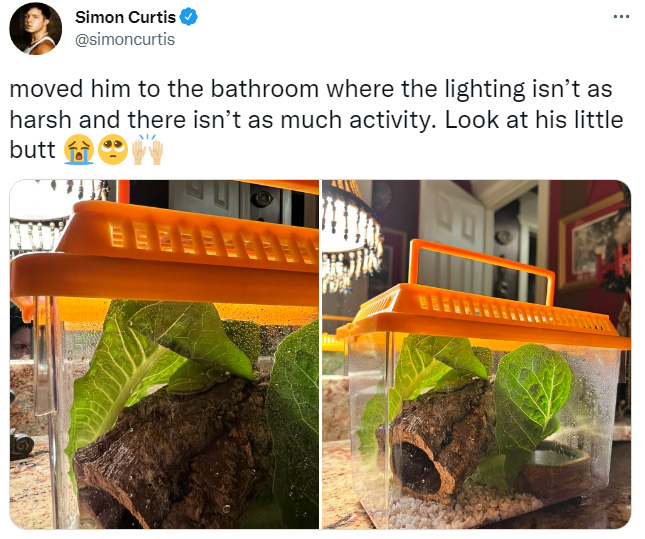 Simon consulted with a conservation biologist to make his final decision on whether or not to keep Tony.

"After consulting with Dr. Jonathan Kolby, @MyFrogCroaked, and learning about the best, most environmentally ethical practices in a scenario like mine, I have decided to keep Tony," Simon wrote on Christmas Eve.

Merry Christmas, from me and my Tony 💖💚 pic.twitter.com/MZ1swZ084N