'Left Is What We Ordered, Right Is What We Got': Father Shares Hilarious Cake Topper Fail

A father shared the hilarious cake topper fail he received for his son's first birthday cake.

"My son turned 1 yesterday. This was the topper to his space themed cake. Left is what we ordered, right is what we got," he said. 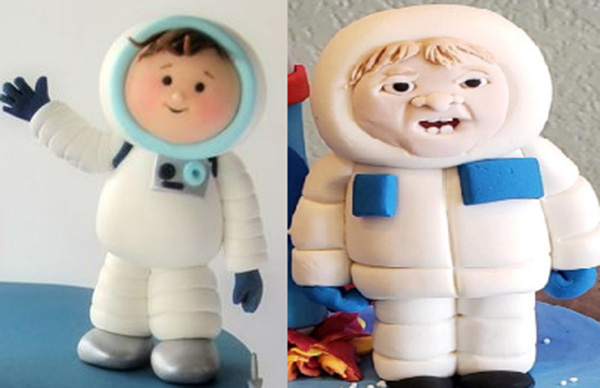 "Right is left in 60 years," one user commented.

"Ordered a cabbage patch kid, got a garbage pail kid," another user wrote.

The father said his wife asked to "make it look like" their son who was smiling with his teeth showing in the reference photo. 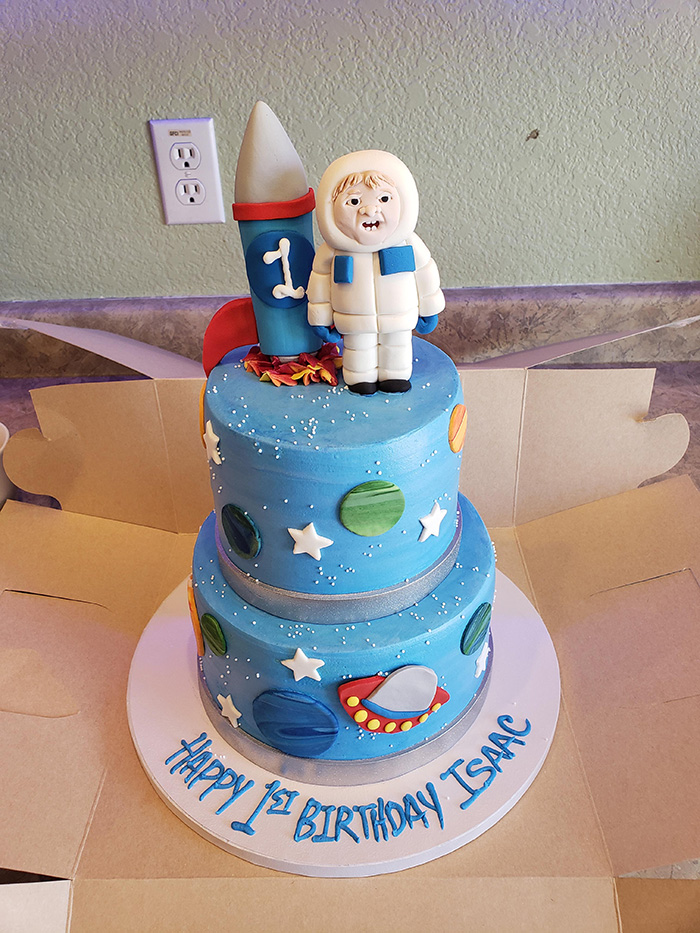 "He looks like he froze to death in the vast expanse of space," another user wrote.