Someone on Reddit asked the question, "Teachers of Reddit, what was the best excuse for being late that turned out to be true?"

An English professor shared a story that needs to be made into a movie or Netflix series. 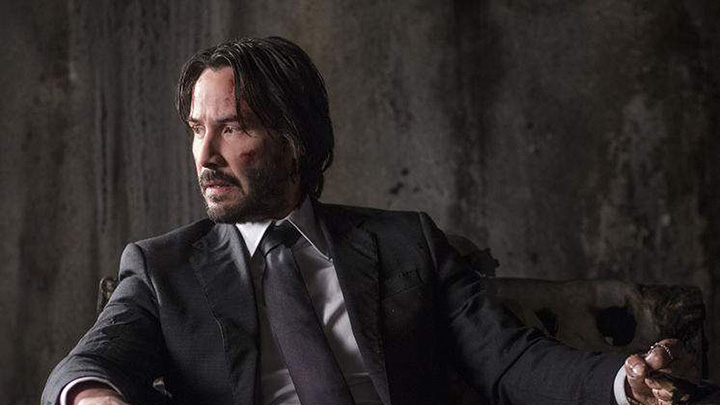 "I'm an English professor, and one year a pretty good student showed up without one of his 2 major term papers. He explained that his safe had been stolen by a contractor who was working on their house. His laptop was in the safe, and that's where his paper was. I genuinely believe him because he been a really good student.

Then over the next few weeks, he started to show up to class looking very tired. He said that he was on a hunt for the person who stole his safe, and he was spending late nights with his cousin driving around looking for the guy because they knew his van. Now, the student and his cousin were both recently back from tours in Iraq and had seen combat experience. They wanted to find the guy to beat the sh*t out of him and get the safe back because his wife's wedding ring was in the safe as well as a bunch of cash. He rewrote the paper and turned it in, apologetic that it wasn't up to his usual quality, but he still kept coming to class looking like he hadn't slept.

After a little while he came very happy to my office hours, and he reported that he found the guy after a long search that involved breaking into a meth den shaking people down with baseball bats and even bribing some prostitutes. He said that they found the guy's van at a Taco Bell after getting a tip from a prostitute, and they cornered him and waited for the police to come.

I read in the news that he had in fact done a citizen's arrest and stopped the guy at a Taco Bell, and that they ended up calling in the Secret Service because he used the cash that he stole from the safe to buy a bunch of counterfeiting equipment. Secret Service apparently investigates counterfeiting, so the whole investigation happened because this guy who I dub "the white Shaft" tracked the scumbag down through the bad side of town late at night to get a wedding ring, some cash, and his research paper back. It all turned out to be true. He got the ring and the laptop back. I gladly accepted his original paper, and it got a much higher grade than the rewrite."

The post received more than 24,000 likes and hundreds of comments on the forum.

"Nah that's just John Wick when he was in college," one user commented.

"I'd watch the Netflix Original of this," another said.