Jack-O-Lanterns come from Irish folklore and the original was a far cry from the cute and fun Halloween decoration we know today.

The original folklore version of Jack-O-Lanterns was actually terrifying. They were carved from turnips instead of pumpkins. 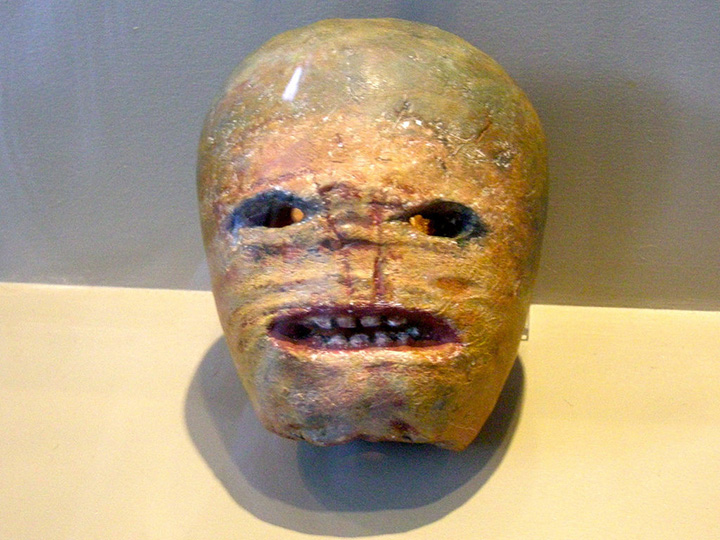 Credit: The Museum of Country Life

He was instead sent into the eternal night, with a burning coal inside a carved-out turnip to light his way. 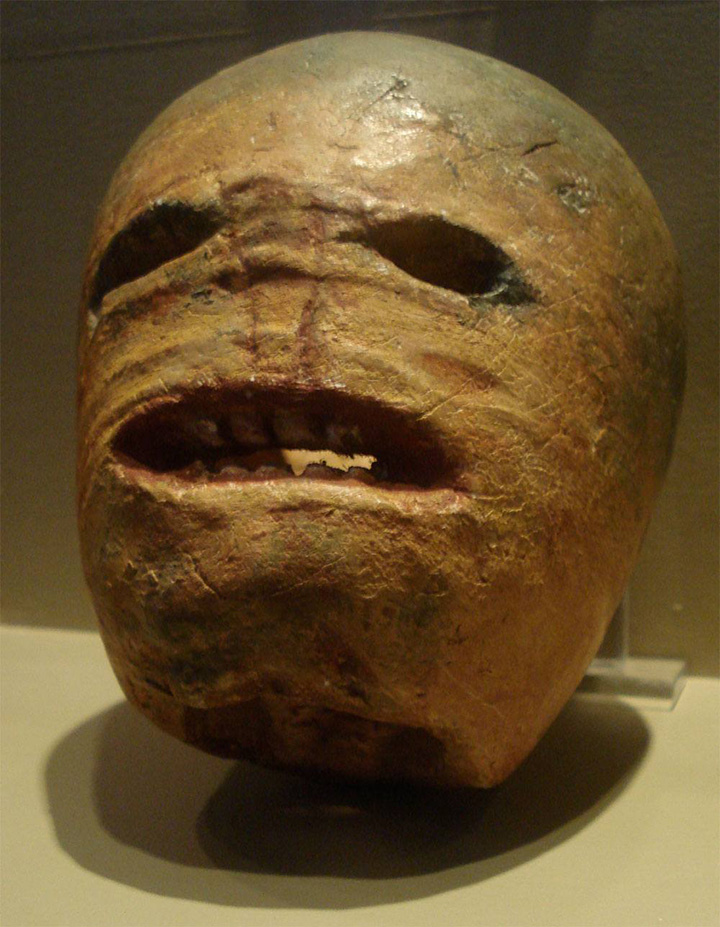 People in Ireland and Scotland began to make their own versions of Jack's lantern by carving grotesque faces into turnips, potatoes, and beets, placing them beside their homes to frighten away Stingy Jack and other wandering spirits.

When the Irish and Scots immigrated to America, bringing the tradition with them, they found that pumpkins, native to America, made perfect fruits for carving.