The wife of NFL quarterback Alex Smith had his leg brace made into a trophy to help remind them of how far they've come. 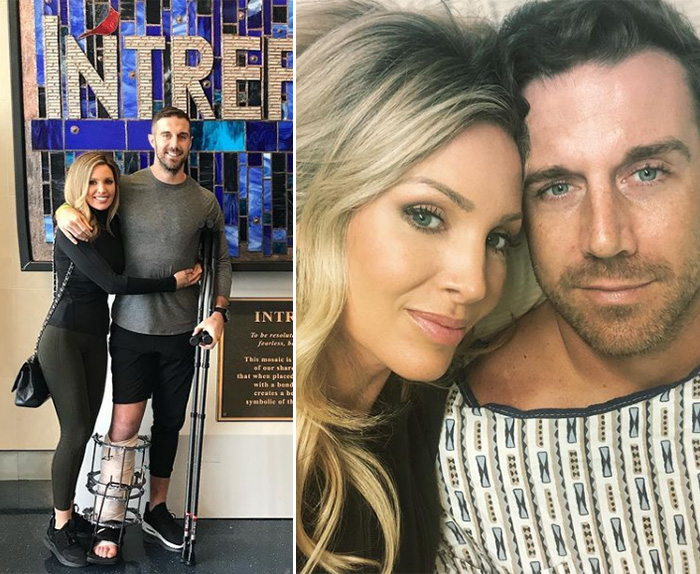 In 2018, Smith suffered a brutal leg injury that required 17 surgeries to heal and had Smith considering amputation. He missed all of the 2019 season.

For much of the first year of his recovery, he wore a metal external fixator to stabilize his leg. 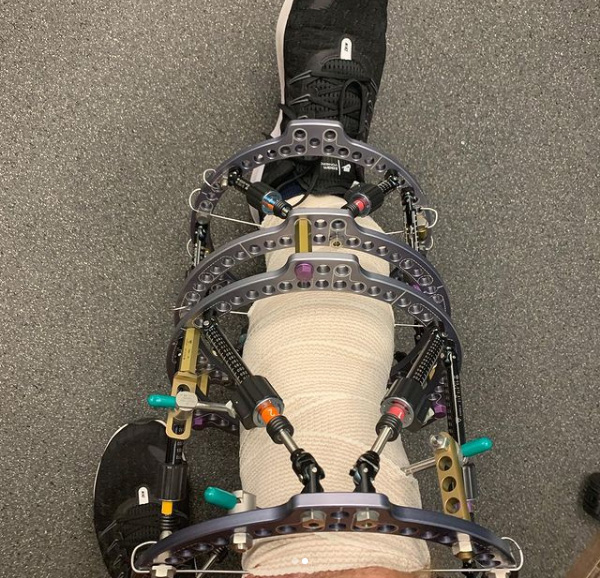 Smith returned to the field this season, helping Washington win four out of his five starts.

Just before the game last Sunday, Elizabeth shared photos of the trophy she had made out of the leg brace.

"Waiting for this game and I'm a nervous wreck," she wrote in an Instagram post. "I look up at our bookshelves as a reminder of where we have been and the hard work to get to this moment. No matter the outcome, Alex has already won. He has beat the largest challenge life has thrown our way. I am incredibly proud and will be cheering loud. Let's go Washington!

Special thanks to @coldhardart for transforming a symbol of hard times to a trophy of triumph we can proudly put on our shelves." 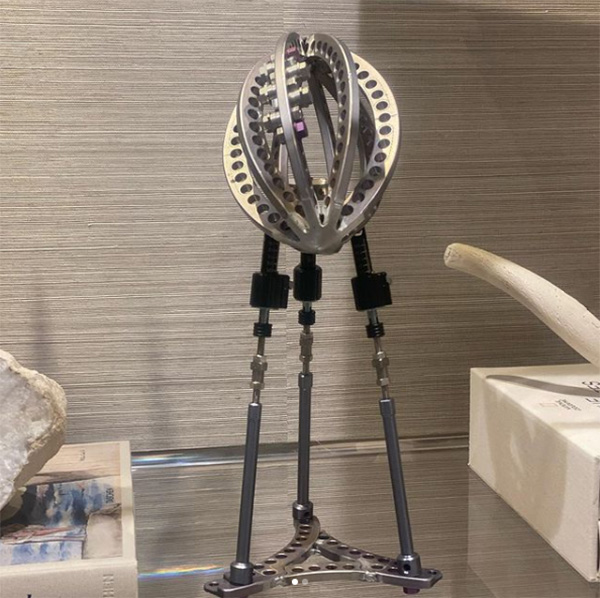 Smith said he was surprised when he received the gift on Christmas.

"I had no idea. I was not in on that," Alex said in an interview after the game last Sunday. "We had talked a lot about doing something with the fixator. We tried to donate it, but apparently it's only a one-time-use thing because they're crazy expensive. It was really cool to open that on Christmas. Definitely the best Christmas gift I've ever had, so I thought it turned out awesome."

Smith helped Washington win their final game of the regular season which sent his squad into the playoffs for the first time since 2015.