WWII Hide And Seek Champions Are The Dutch Navy

The HNLMS Abraham Crijnssen is a Jan van Amstel-class minesweeper of the Royal Netherlands Navy.

It was built during the 1930s and was based in the Netherlands East Indies when Japan attacked at the end of 1941 during World War II.

The ship evaded the Japanese for eight days disguised as a tropical island. 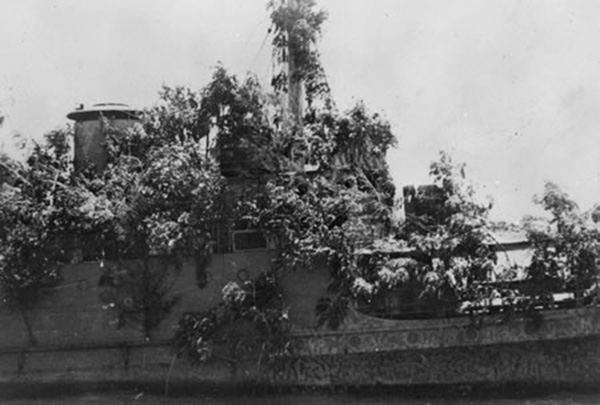 The crew cut down trees and branches from nearby islands, and arranged the cuttings to form a jungle canopy covering as much of the ship as possible. 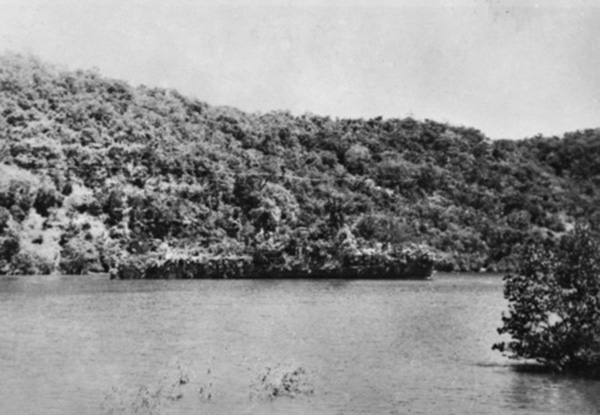 They moved only at night and anchored close to shore during the day.

The ship remained undetected and managed to escape to Fremantle, Western Australia.

It was the only only ship of her class in the region to survive.