A man in Malaysia had his phone stolen but the thief left incriminating evidence in the device's camera roll. 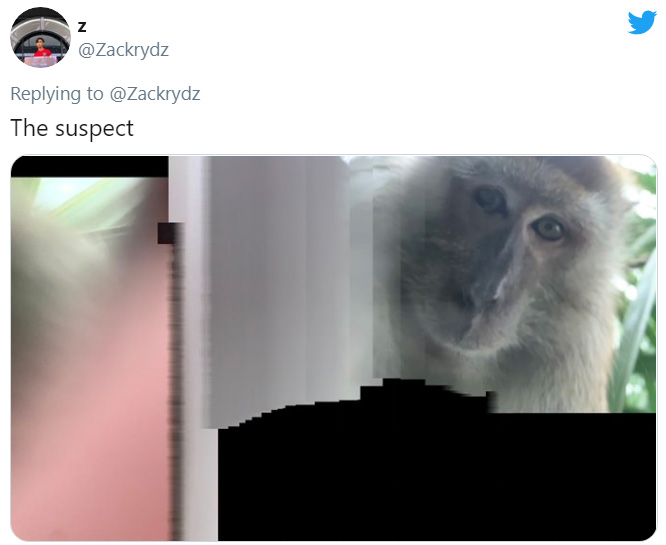 Zackrydz Rodzi said he woke up on Saturday morning and realized his smartphone was missing. His father called his phone and that's when Zackrydz heard ringing "from the jungle a few steps beyond the back garden".

He opened up the gallery "and boom, it's full of monkey photos," he said. 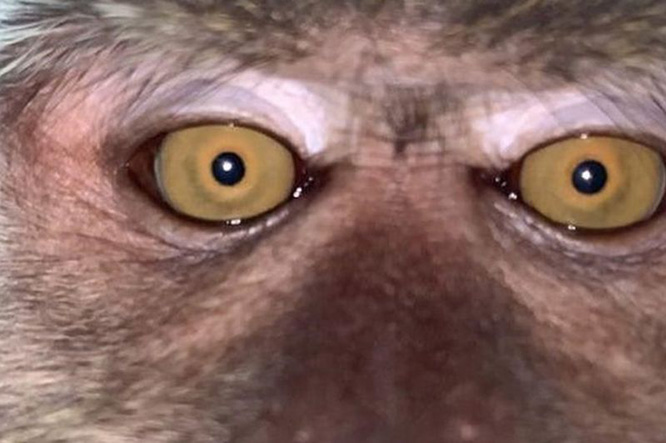 Though it's unclear how the monkey got inside the house, Zackrydz believes it entered through his brother's open bedroom window.

He posted a video of the camera roll surprise to Twitter, where it has been viewed more than 260,000 times.

"Something that you might see once in a century," he captioned the video.