The Future Of Dating After 60 Years Of Computer Love-Matching

Actually, it was more that 60 years ago. The first computer-aided dating was a 1959 class project at Stanford University, which tried to match 49 women and 49 based on the results of a questionnaire that was fed into an IBM 650 – a computer that took up a good chuck of a room.

There were plenty more tries with the primitive tech of the 60s, 70s and 80s, but the first "modern" dating site is generally deemed to be Kiss.com, which arrived in 1994. 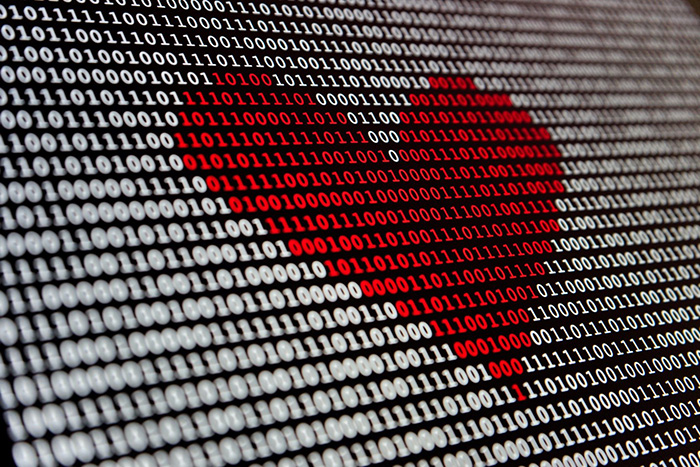 Like much of modern music, fashion and more, the rainbow nation was hugely influential in getting love to move online. And while the world had to wait a little longer for gay dating sites to become mainstream, same-sex couples were connecting through Bulletin Board Systems (BBS) virtually as soon as they were invented.

The number of straight, gay, and you-name-it dating apps and sites exploded in the first 10 years of this century; with the 2010's once dubbed the "supermarket of dating." Every wannabe dating entrepreneur took a chance on becoming the next big thing. Some failed miserably; and for good reason. One can only assume the folks who thought up an app for "platonic cuddles" with people who lived within walking distance of were on MDMA. Cuddlr and its love child Spoonr and tried to fill that not-creepy-at-all niche that no one wanted – but they didn't make it past 2017.

Huggle, which pairs people up based on the commonality of locations visited, has thus far managed to stay mostly creep-free with a host of safety verifications that include mandatory selfies with certain gestures for photo comparisons and the use of hyperlocal tech.

Moving past 2020, it's almost not hyperbole to say there's a dating app or site for everyone and every preference. Into polyamory, swinging, and other ‘alternative lifestyle options'? Check out Feeld. Are you a woman who prefers to make the first move? Download Bumble. 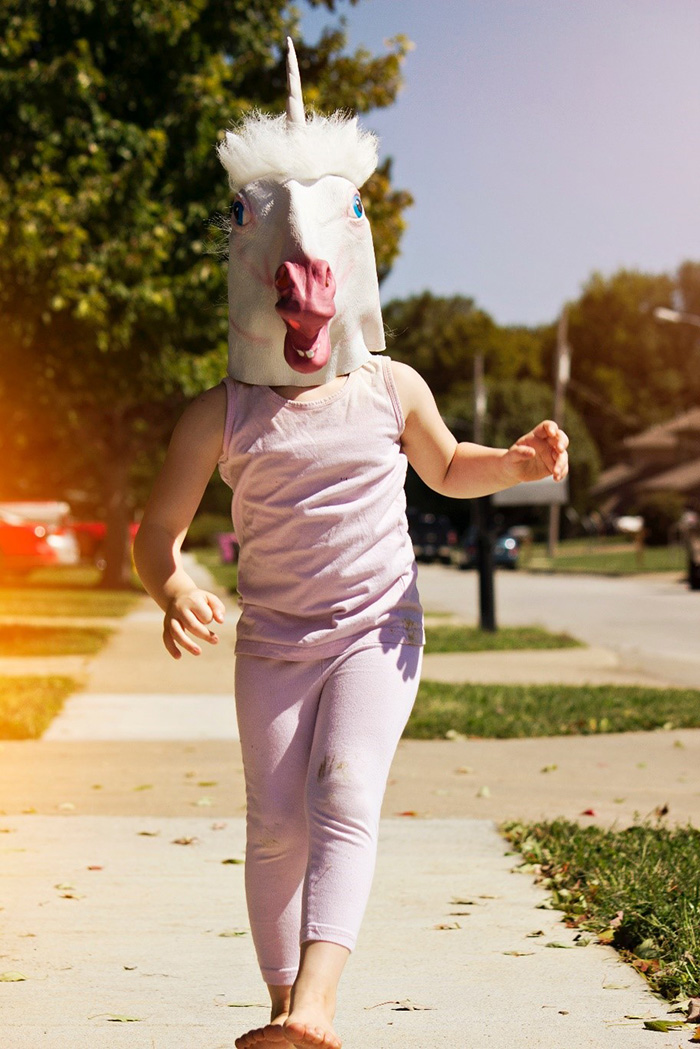 And while it's tempting to assume the next decade will continue this segmentation trend until there's an app for atheist nudist cattle farmers seeking non-binary Orthodox Jewish vegans with unicorn plushie fetishes, that does not appear to be where were headed. Quite the contrary, in fact. Over the next decade the online dating world might shrink considerably as genuine "smart" matches become the new normal.

We aren't going to need a million apps when love-seekers sign up for services that scour your social media profiles, monitor your "adult content" viewing habits – as well as every other thing you do online – track where you physically go and at what times, list what you buy, use chatbot sample dates to see how you respond to randomness, and read your emotions in real time via face and voice recognition.

And that's not the future, all of the above is available now. Couple all that invasive tech with DNA analysis, which is already on offer and promising but as-yet unproven science involving pheromones and genes in immune systems and boom – a dating company will literally know more about you than you do.

But people will never give up that much privacy! Nonsense. We already have. We give up our DNA to find out that we're "1.9 percent" native American and we let Google, Facebook and others read and watch everything we post, photograph or write. Privacy has long gone "retro."

There's no question dating science and tech will be perfected over the next decade and there's almost no question that people will accept it. But before anyone gets all worked up about a sci-fi dystopian dating future where love is an algorithm and there is only one "How I met your parent" story, let's not forget the joys digital dating has bestowed. Women have clearly been empowered after being emancipated from thousands of years of judgmental sexist dating "rules." The same applies for minority groups of every stripe. It's amazing to remember that there are people alive today who grew up in a world where say, a lesbian woman, might have lived an entire lifetime without having the opportunity to ever speak to – let alone be intimate with – a person who shared her desires.

Technology is and will fuel the future of dating; and despite many possible negatives, that future looks promising as "mate-selection" evolves through enhancement, curation, and personalization. Put it this way: would you, hypothetically, prefer to be looking for love in 1930 or 2030?

Owner Grooms Dog To Look Like Skeleton For Halloween

'We Can Learn From Each Other': Teacher Shares Touching Conversation With School Custodian

Owner Grooms Dog To Look Like Skeleton For Halloween