This Is How The Netherlands Treats Heroin Addicts

Public-health officials in the Netherlands say free distribution is one reason that drug-related deaths are far less common than in other countries, including the United States. 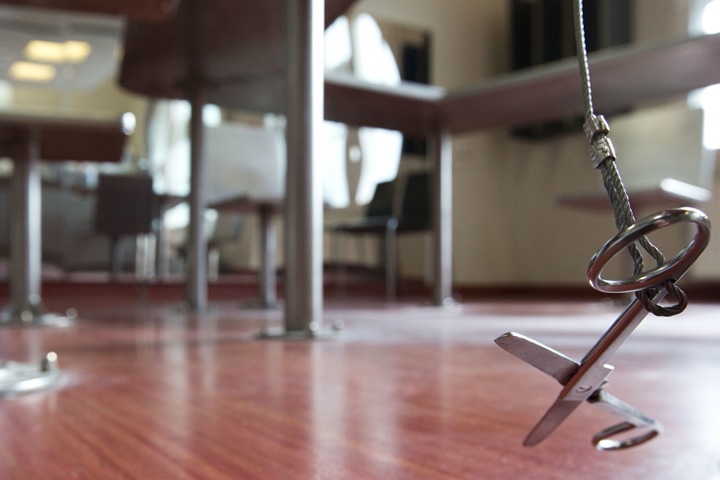 In January 2007, heroin was officially registered as a medicine in The Netherlands. This involves prescribing and supplying heroin on a medical basis to heroin addicts three times a day, along with providing clinics for addicts to do the drug.

Here's why many believe this is a good idea.

First, the clinic provides good clean needles so there's no risk of cross-infection.

Second, with the addicts going to the clinic that takes money away from the local drug dealers. Why pay someone when you can get it for free?

Third, the drugs are clean. They're not cut with anything that may be dangerous to the addict's health.

Fourth, they have medical staff on hand to help the patient in the event of an overdose. Most overdoses are survivable provided they get medical attention in time.

It has been proven to be effective and drug addiction in the Netherlands is at an all-time low. If more countries treated drug addiction as a disease to be treated rather than a problem to be demonized there could be some real progress made in the solution to drug addiction.