A coconut crab, the largest species of hermit crabs, moved into a temporary home that is the stuff of nightmares.

The crab, found in the Pacific's Pitcairn Islands, was spotted with a rather unusual shell: an old beat-up doll's head. 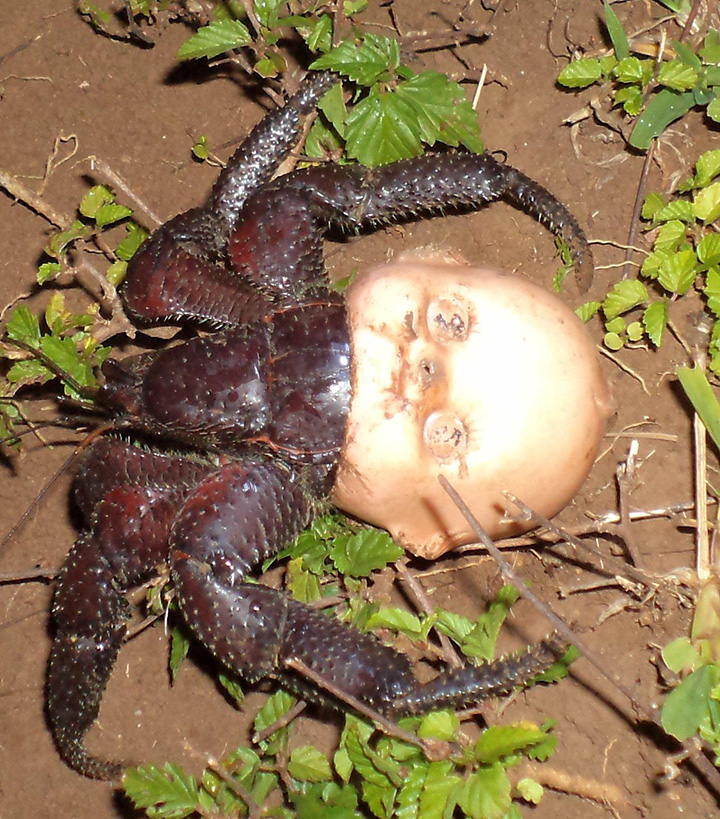 People can't help but think the photo has an uncanny resemblance to Babyface from Toy Story. 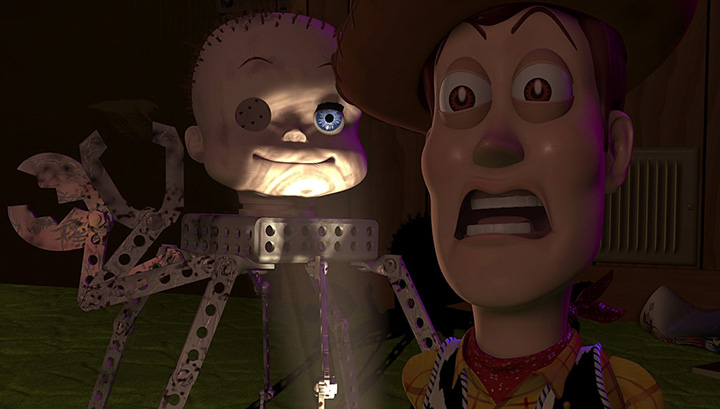 Hopefully he ditches the doll head and finds a more suitable, less terrifying, home in the near future.