The death rate from cancer in the US has fallen 33% over the past three decades. 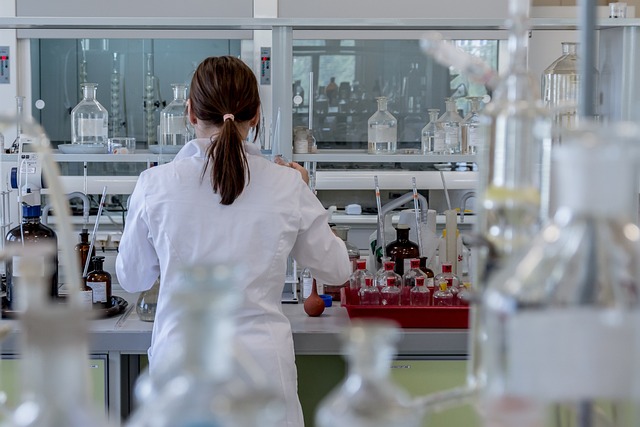 The rate of people dying from cancer in the United States is continuously declining.

According to a new report from the American Cancer Society, the death rate has fallen 33% since 1991.

The report claims the steady progress is due to less people smoking, more screening, early diagnosis and improvements in treatments.

"New revelations for prevention, for early detection and for treatment have resulted in true, meaningful gains in many of the 200 diseases that we call cancer," said Karen Knudsen, CEO of the American Cancer Society.

There has been a 65% drop in cervical cancer incidence since 2012 among women in their early 20s.

The cancer types that now have the highest survival rates are thyroid at 98%, prostate at 97%, testis at 95% and melanoma at 94%, according to the report.

Current survival rates are lowest for cancers of the pancreas, at 12%.

Cancer is still the second leading cause of death in the United States.