At the Parrett house in Fargo, North Dakota, they're still talking about the best Christmas ever.

It was Christmas morning when Country showed up at the house. 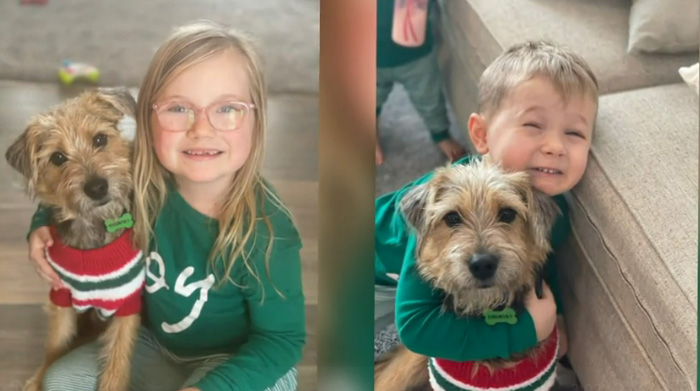 In early December, the Parrett family made the trip from Fargo to Texas to visit family.

That's when they met Country, a stray dog who wondered onto the property and refused to leave.

The kids instantly fell in love with him.

"He was just just so pleasant to the kids and that's what won us over because we weren't initially, it's like no matter what happens, we're not taking this dog home," Nicole Parrett said. 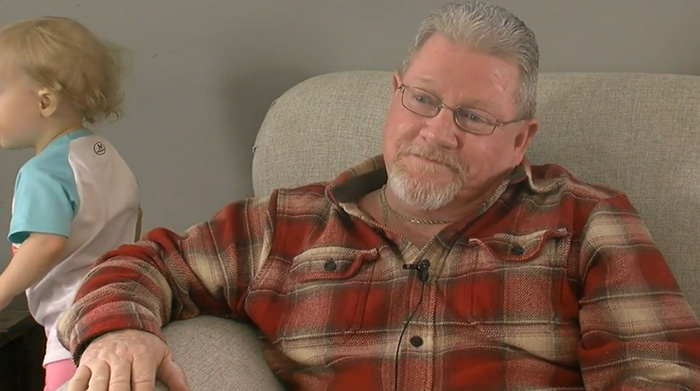 When it came time to leave Texas and fly home to North Dakota, the car was full of tears. The kids missed the dog already.

"As soon as we started driving away they both were weeping," Nicole said. "It was horrible to watch."

But Grandpa Mike of southeast Texas would surprise his grandkids by driving Country roughly 1,250 miles to North Dakota. 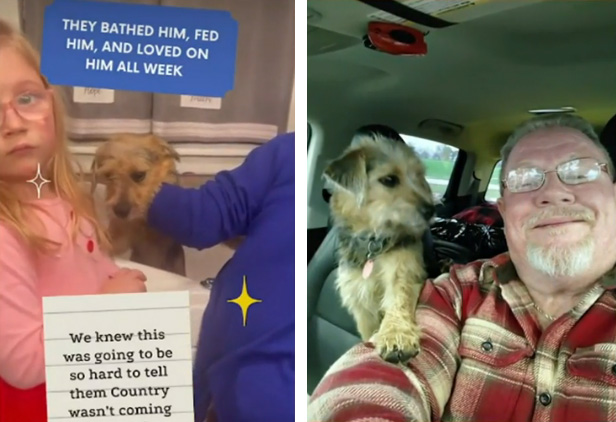 "I wanted to make them happy, I knew it, it is something you just know. And I was going to make it happen," Mike said.

He surprised the kids on Christmas morning with the stray dog they loved and left behind.

Initially they thought he was just there to visit. But Country is there to stay forever.

The Perrett family adopted Country and gave him a new life. And he gave them the best Christmas yet.