An 82-year-old woman's life has changed forever after TikTokers raised $130,000 for her to stop working. 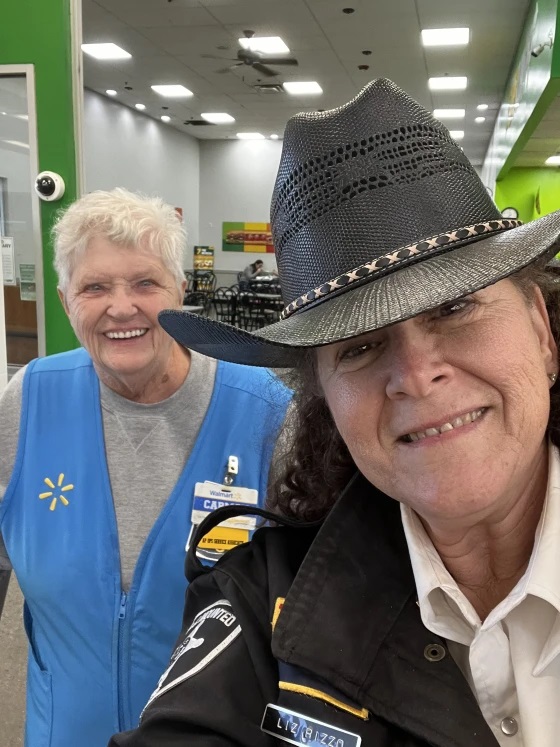 It all started when Elizabeth Rizzo noticed Carmen Kelly at her local Walmart in Arizona and wondered why she was still working.

"She was leaning on a shopping cart with her cane inside the cart. It broke my heart to see this elderly woman having to work," Rizzo said. "I spoke to several other Walmart employees and the store policy says employees can't sit down while working."

Kelly told Rizzo that she was working to pay off about $10,000 in medical debt and only had $50 in her bank account at the time.

The GoFundMe fundraiser she created for Kelly has raised more than $130,000.

In a final fundraiser reveal video, Kelly expresses her gratitude for Rizzo.

"You're changing my whole life," Kelly says to Rizzo. "I just feel like God sent you."

Rizzo says she is proud of how the TikTok community came together to fundraise for Kelly.

"We have to do small and random acts of kindness for each other," Rizzo said. "It's not about money. It's about the spirit of giving and caring for each other."